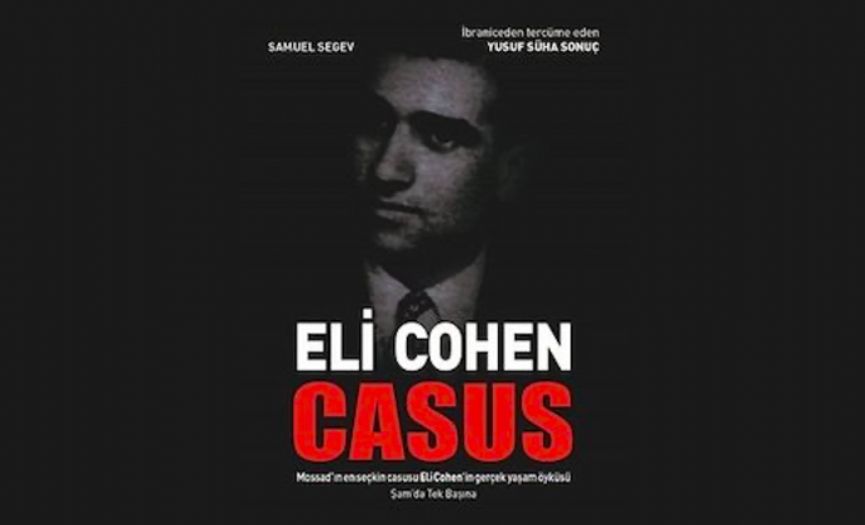 The Israiliyat Magazine which has been organizing Israeli and Judaic Studies Conferences in academic circles in recent years, has also been awarding successful books in their fields of study.

The awards that are bestowed upon the outstanding book translations each year, were given this year as well. While under the 'Religion' title, the Turkish translation of the Delâletu’l-Hâirîn that Maimonides had written in Arabic was awarded, under the 'Politics' title, Samuel Segev's 'Eli Cohen: Spy' that Yusuf Süha Sonuç had translated into Turkish from its Hebrew original, was seen worthy of the award.

The first of Israeli and Judaic Studies Conferences was done in Konya, the second in Bandırma, the third in Izmir, and the last conference was organized online in December 2020.

28 January
Ankara´s Atakule Tower Illuminated to Commemorate Holocaust Victims
Ankara also joined the many capitals around the world that illuminate their buildings to commemorate the International Day in Memory of the Victims of the Holocaust.