The book ´Jewish Cuisine of Edirne´, written by Aydemir Ay and Dr. Yilmaz Seçim, and published by the Municipality of Edirne in three different languages, Turkish, English, and Ladino, has been awarded at the Gourmand World Cookbook Awards 2022.
SHARE ON TWITTER SHARE ON FACEBOOK
June 9, 2022 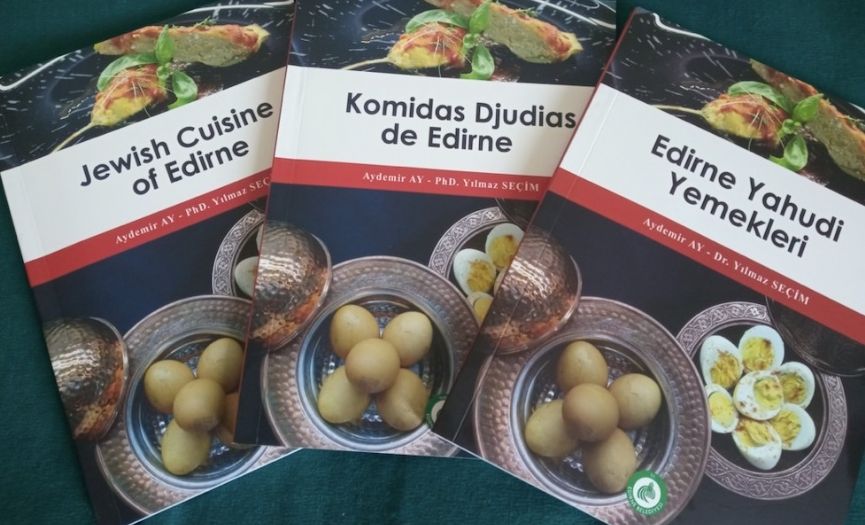 In the context of the Gourmand World Cookbook Awards that have been organized with the presidency of the French entrepreneur Edouard Cointreau for 27 years, cookbooks in various categories have been evaluated and awarded their certificates in their respective categories. 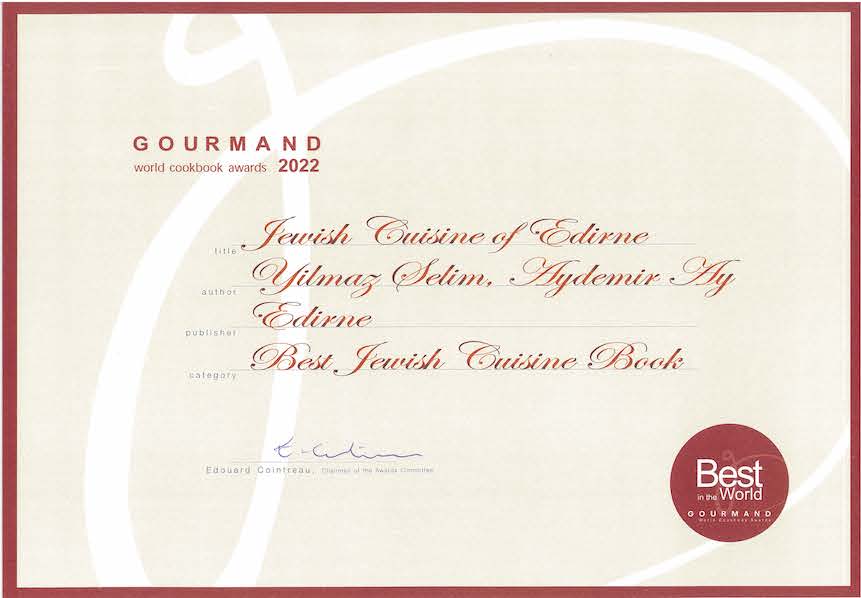 The books had been sent to France for evaluation a few months ago. As no one from the Edirne Municipality could attend the award ceremony organized in Umea, Sweden, the President of the Quincentenial Foundation Museum of Turkish Jews, Silvyo Ovadya received the first place award in the 'Best Jewish Cuisine Book' category presented to the Edirne Municipality. The 'Jewish Cuisine of Edirne' book will, from now on, be sold with the ‘Gourmand Awards 2022 / Best Jewish Cuisine Book’ band on. 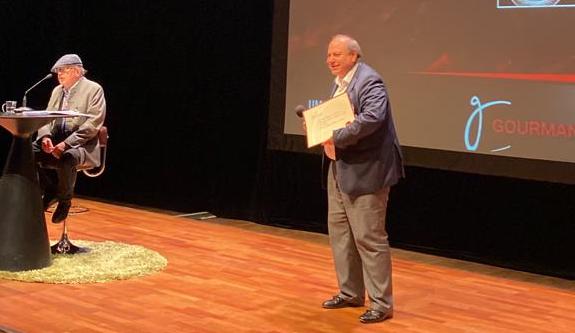 During the award ceremony, the 'Konya Cuisine' book published by the Municipality of Konya was awarded the 'Best Food Tourism Book' Award. Chef Ali Açikgül's 'Forgotten Delicacies' book from Turkey, has been awarded third place in the respective category. 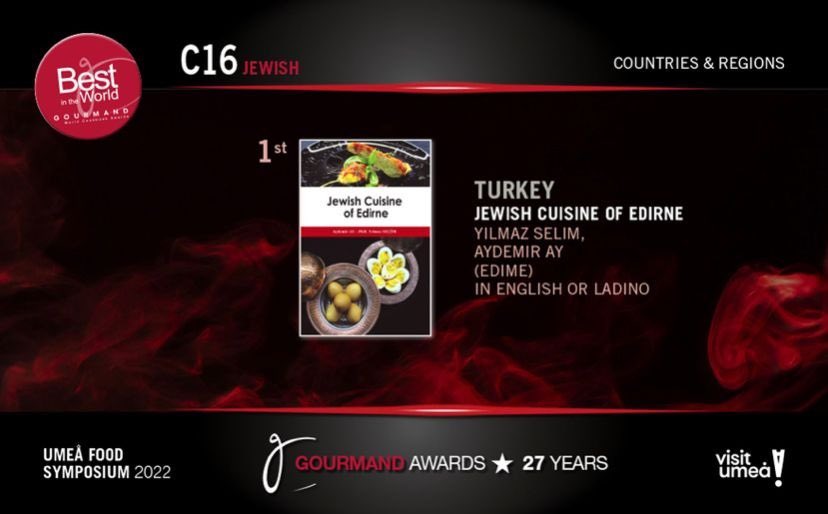