Traces of a Multicultural Heritage by Sephardic Artists

The ´Sepharad - Traces of a Multicultural Heritage´ exhibition, organized in the framework of the 530th anniversary of the Sephardic Jews´ coming to the Ottoman lands, is opened in Spain.
SHARE ON TWITTER SHARE ON FACEBOOK
May 27, 2022 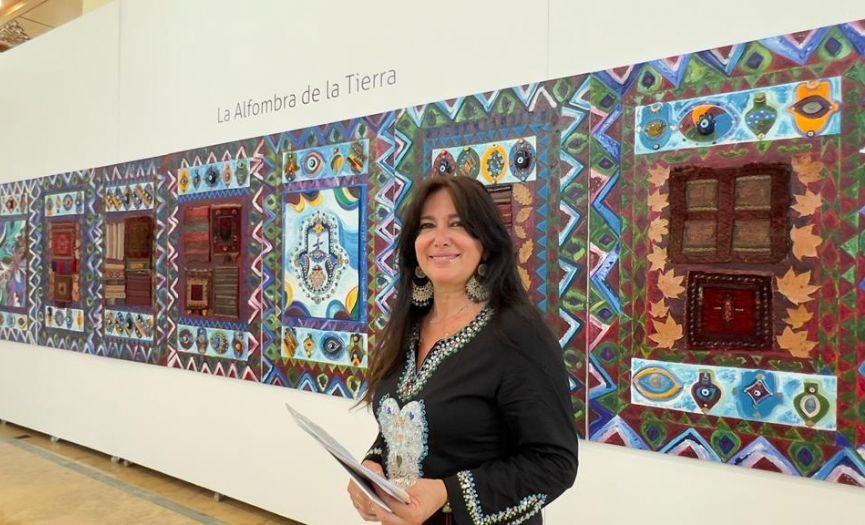 The opening was on May 19th

The 'Sepharad: Traces of a Multicultural Heritage' mixed exhibition of the Turkish Sephardic artists, organized in the framework of the 530th anniversary of the Sephardic Jews´ migration from Spain to the Ottoman lands, has been opened in Sevilla, Spain. The exhibition was opened by the Madrid head office of the Yunus Emre Institute which introduces Turkey's cultural heritage to the world, on May 19th, the Turkish National Commemoration of Atatürk, Youth and Sports Day. 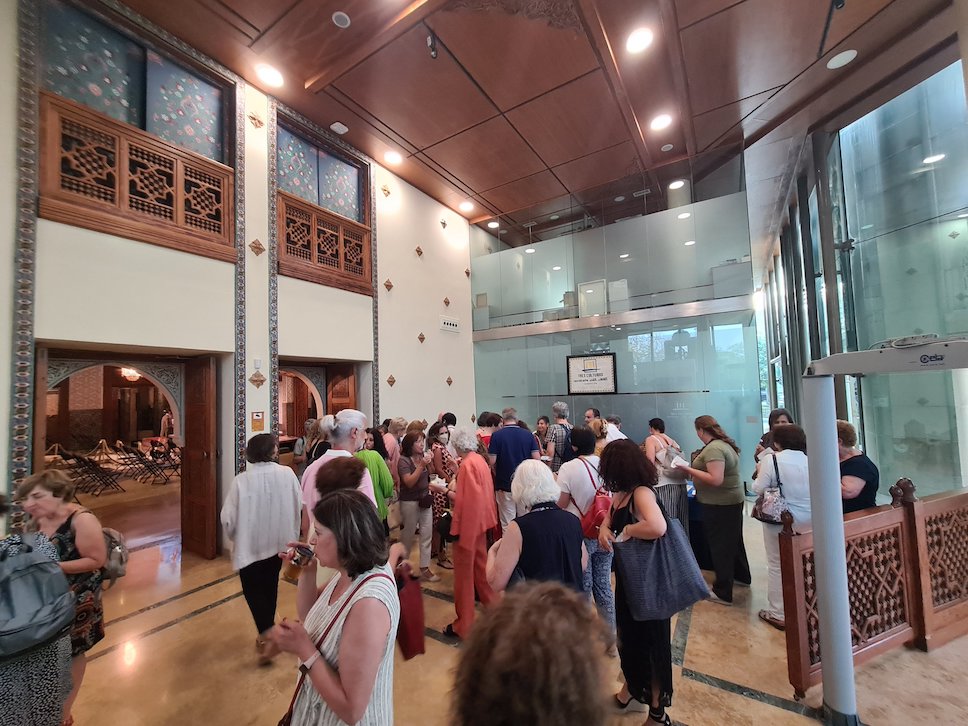 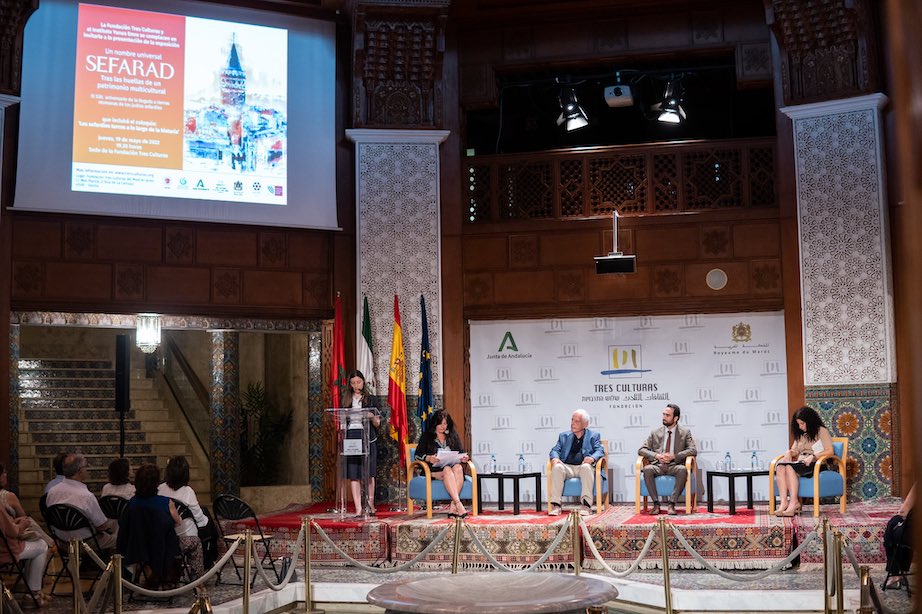 The Turkish Embassy in Madrid, the Quincentenial Foundation Museum of Turkish Jews, and Centro Sefarad Israel are contributing to the exhibition being organized in Fundación Tres Culturas which has a major place in Sevilla's art life.

The exhibition, based on Yunus Emre's philosophy of peace, brotherhood, and tolerance, is aiming to express that the Sephardic Jews, expelled from Spain and been accepted into the Ottoman lands in 1942, have been living in peace and harmony in Turkey for 530 years and to further strengthen the cultural relations between Turkey and Spain where the Sephardic community's roots belong.

The Quincentenial Foundation Museum of Turkish Jews is also making a significant contribution to the exhibition with digital historical images, valuable replicas, Habib Gerez paintings, and drawings of Ottoman Jewish items of clothing. The Blood Libel Firman dated 1866 written by Sultan Abdulaziz, the Tax Exemption Firman given to Buda Jews dated 1526, and the Ketubah with Star and Crescent of 1916 are among works particularly enriching the collection.

The 'Sepharad: Traces of a Multicultural Heritage' exhibition which will be open until September 30th, is planned to meet the art lovers in Madrid after Sevilla.