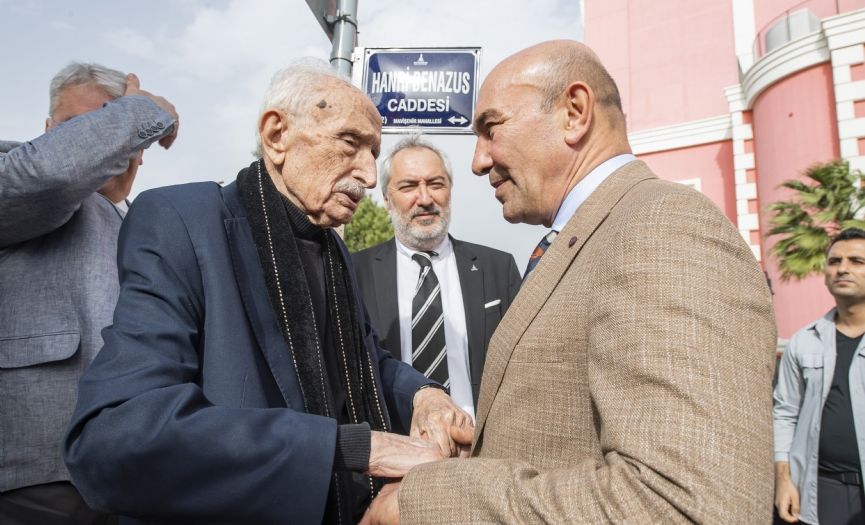 The Metropolitan Municipality of Izmir, named a street in the Karşiyaka district after Hanri Benazus, the researcher and writer, well-known for the books he wrote about Atatürk and his unique Atatürk photography collection. Hanri Benazus, in his speech expressing his feelings during the opening ceremony of the 'Hanri Benazus Street' realized on April 7th, with the participation of Tunç Soyer, the Mayor of Izmir Metropolitan Municipality, said, "This is my most honored day. As you know the streets are usually named after a person after they are dead. My dear mayor made this happen when I'm alive. What can I even say about this! I am an Izmir enthusiast... This street was not named after me because I've donated the photographs. The decision was made by the parliament long before I donated the photographs. I am grateful to everyone..." 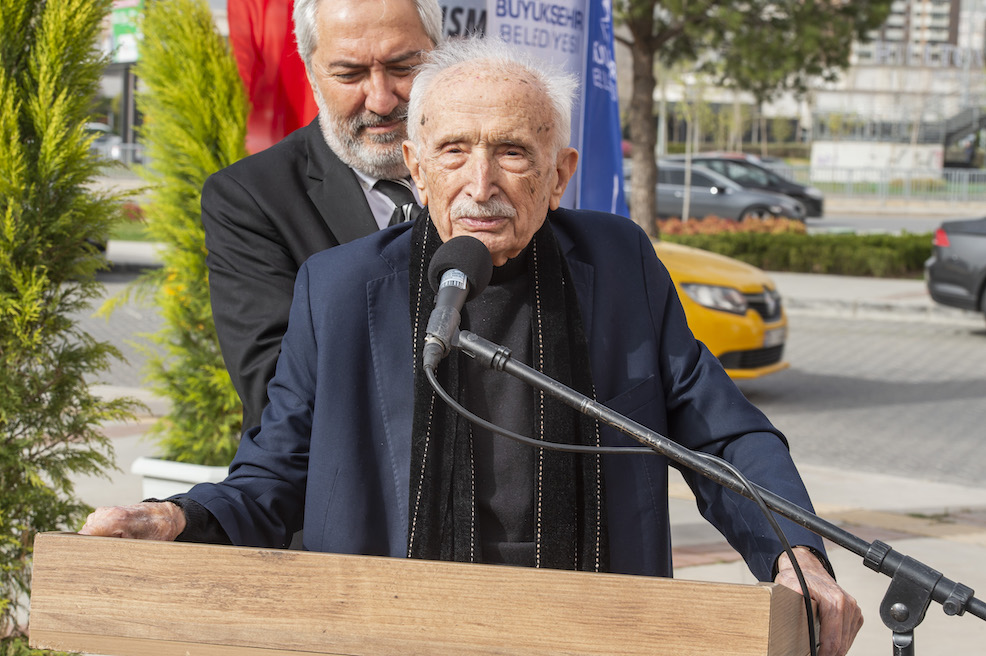 Hanri Benazus, who has been giving lectures and organizing exhibitions about Atatürk and Kemalism, both in Turkey and abroad, is the writer of about one hundred books on philosophical and historical subjects. Benazus, who owns the largest collection of Atatürk photographs in Turkey, had donated this one-of-a-kind collection to the Metropolitan Municipality of Izmir. 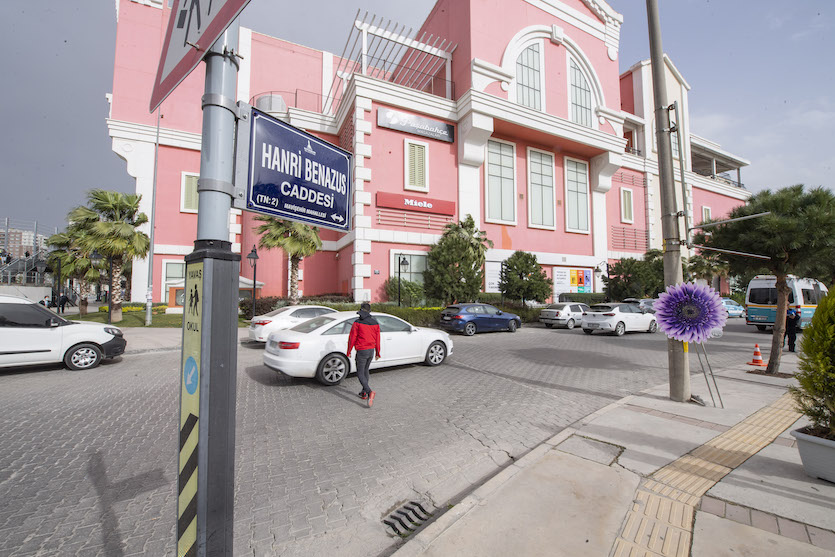