The Mayor of Edirne, Recep Gürkan, who has visited Israel together with a committee upon an invitation from the ´Union of the Jews of Turkey in Israel (IYT - Itahdut Yotsei Turkia), signed a Friendship and Partnership Agreement with the Mayor of Bat Yam, Tzvika Brot.
SHARE ON TWITTER SHARE ON FACEBOOK
April 1, 2022 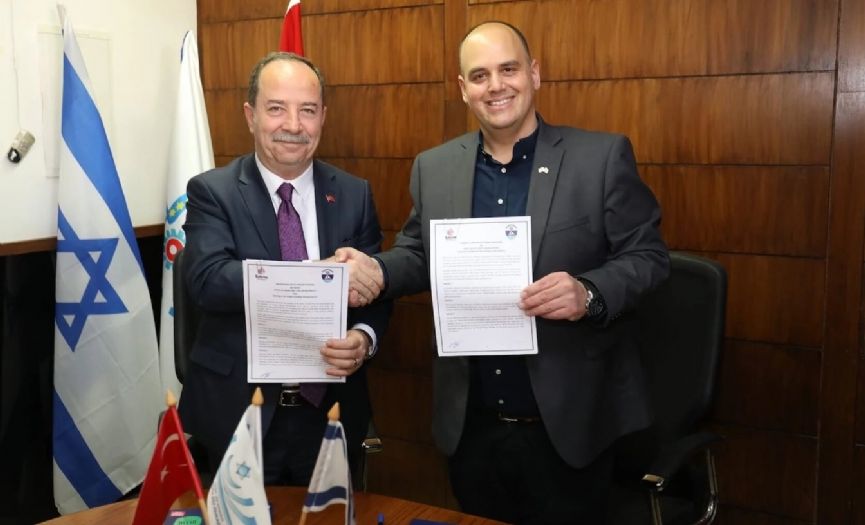 Mayor Gürkan met with people who used to live in Edirne

In the framework of the ‘2022 Year of Edirne’, the Mayor of Edirne Recep Gürkan traveled to Israel together with a committee of 18 people. Mayor Gürkan shared the details of his visit via his social media account. During his visit where he met people of Edirne who are now living in Israel, met some graduates of Edirne High School, and visited the important cultural sites of Israel, Mayor Gürkan also signed a very important agreement. 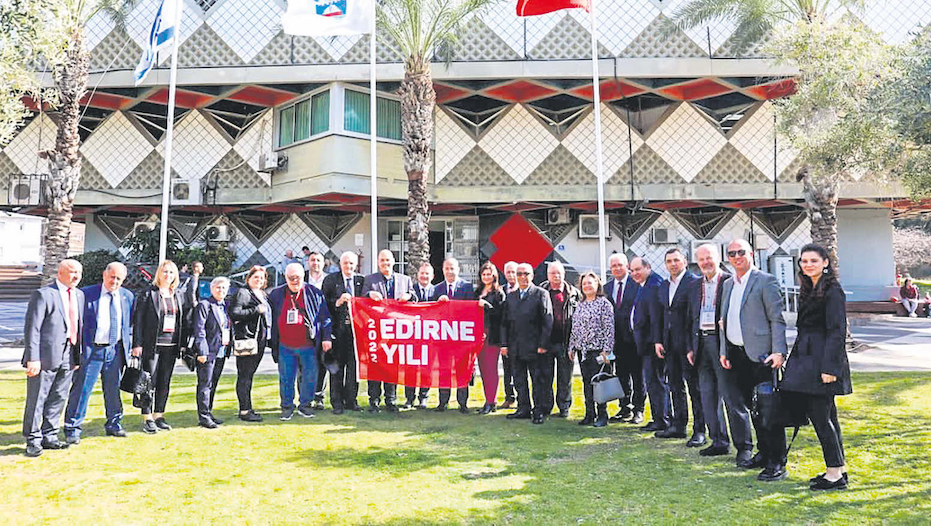 The agreement paved the way for cooperation in many fields

Recep Gürkan who was also welcomed in the Municipality of Bat Yam, signed the Friendship and Cooperation Agreement which will lead to improving the relations in the agriculture, trade, and economy fields with the Mayor of Bat Yam Tzvika Brot. While Edirne and Bat Yam became sister cities with this agreement, Bat Yam Mayor Brot presented Edirne Mayor Gürkan with the symbolic key of the city. 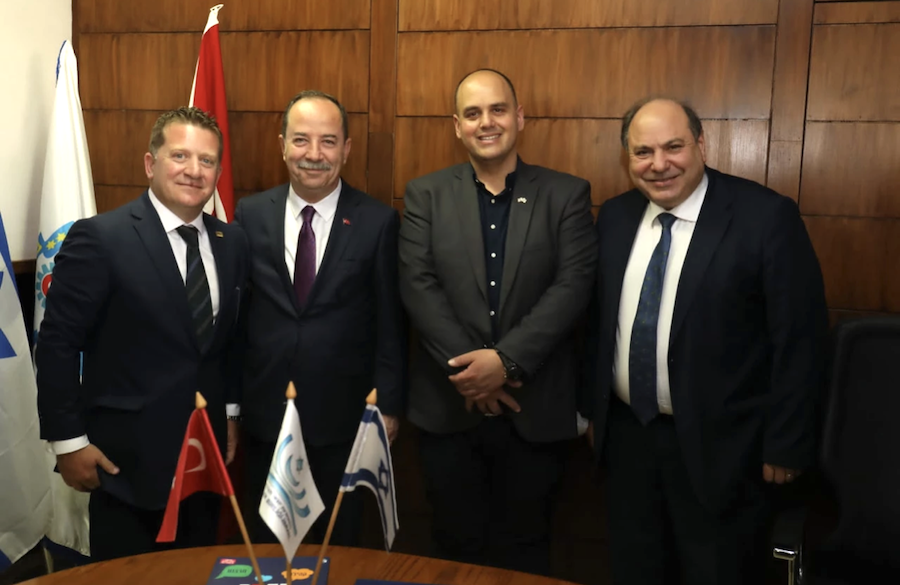 Mayor Gürkan who attended the event organized by the 'Union of the Jews of Turkey in Israel (IYT - Itahdut Yotsei Turkia)', during his speech expressed that the people of Edirne had learned the sense of fidelity from the Jews. Gürkan, inviting the people of Edirne to visit the city more, stated that they would organize an International Sephardic Cuisine Festival this year.