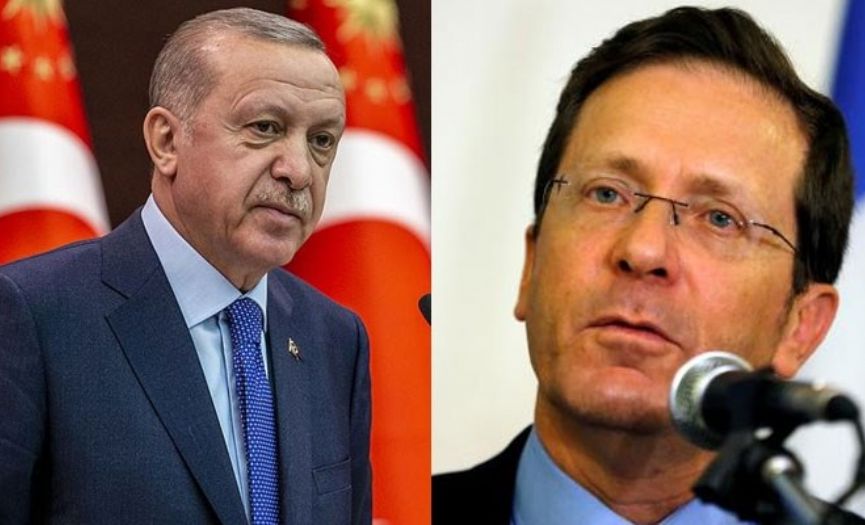 During their telephone conversation, Erdoğan expressed that the relations between Turkey and Israel carry a very important role on the account of security and consistency in the Middle East. He remarked that there is a great collaboration potential among the two countries in many fields, especially energy, tourism, and technology. Erdoğan stated that bilateral trade had increased despite the pandemic, and to take advantage of this potential would be in favor of the common interest. President Erdoğan, indicating that the continuation of contact and dialogue was very important for him despite all differences of opinion, said that the international community was expecting a permanent and comprehensive two-state solution to the Palestinian-Israeli conflict, in the framework of the UN resolutions.

President Erdoğan also stated that the positive steps to be taken in the solution of the Palestinian-Israeli conflict would contribute positively to Turkey-Israeli relations.

"I spoke a few hours ago with President Recep Tayyip Erdoğan of Turkey, who called to congratulate me on assuming my position as the President of the State of Israel. We both emphasized that Israeli-Turkish relations are of great importance for security and stability in the Middle East. We agreed on the continuation of a dialogue in order to improve relations between our countries."