An Epic View of Portugal´s Crypto-Jews 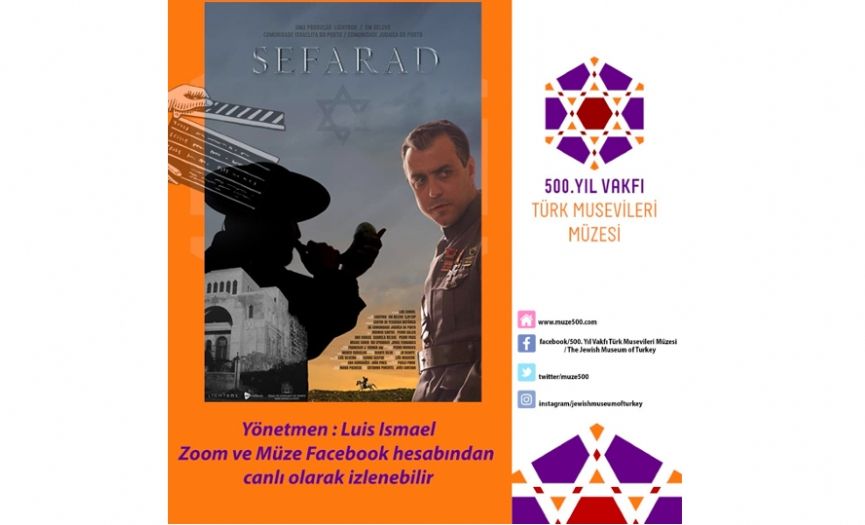 An epic historical drama, the movie 'Sefarad' is telling the ongoing story of Jews from 1946, when the Portuguese King D. Manuel expelled and forbid practicing Judaism, to our day. Based on true events, this comprehensive film sheds light on a small and secret Jewish community that had only been heard of in the 19th century. Descendants of Portugal's first Jewish inhabitants, this community had believed that they were the last Jews on Earth and lived in complete isolation for generations. They only began to engage with other Jewish communities when many refugees had arrived from Nazi-occupied Europe. Thus Portugal once again had become a lively Jewish center.

As it is told; even though the Jewish community had disappeared along with the inquisition, Crypto-Judaism had been kept alive in many villages. During the times when Jews start coming back to Portugal, a small Ashkenazi Jewish community settles in Porto. In a short while, Barros Basto, a Portuguese officer who has converted back to Judaism with the ambition to convert the Crypto-Jews back to practicing Judaism openly. As heroic as this project may be, it cannot achieve the desired outcome.

'Sefarad' is a modern film that will make you ponder on true faith, love, and selfless bravery, with a comprehensive view. The 2019 film was, the same year, seen worthy of the Special Award for Contribution to the Preservation of Sephardic Culture and History, in the Moscow Jewish Films Festival. Rodrigo Santos, Pedro Galiza, and Ana Vargas are taking part in the film directed by Louis Ismael.

The attendance is free of charge.