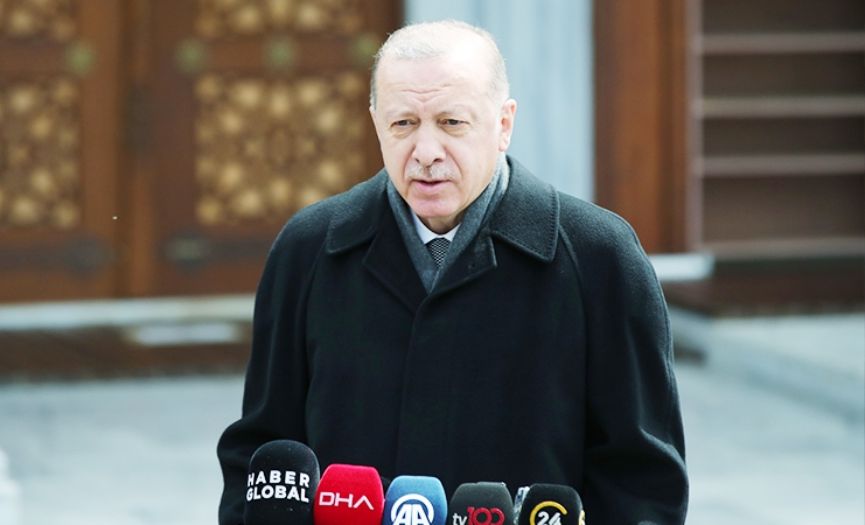 President Erdoğan, concerning the attack Israel performed in Gaza, said, "This is, unfortunately, a clear indication of Israel's attitude towards Muslims. We already know Israel's animosity against Islam. Yet, the Israeli administration doesn't quit this habit of its. We want the whole of humanity to follow more closely Israel's animosity against Islam and duly evaluate it. It unavoidably becomes impossible for our bilateral relations to reach the desired level, so long as Israel maintains this attitude."

Following the Palestinians' in the coastal enclave, firing a rocket at southern Israel after the Israeli Independence Day Yom Ha'atzmaut, the Israeli military, as a retaliation, had struck targets in the Gaza Strip early Friday.