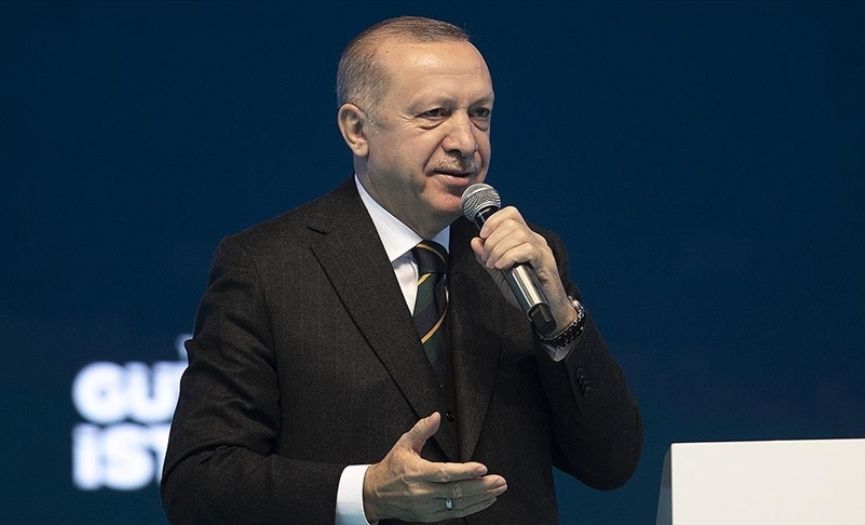 Recep Tayyip Erdoğan is re-elected as AK Party President, winning all of the 1428 valid votes during the 7th Ordinary Grand Congress.