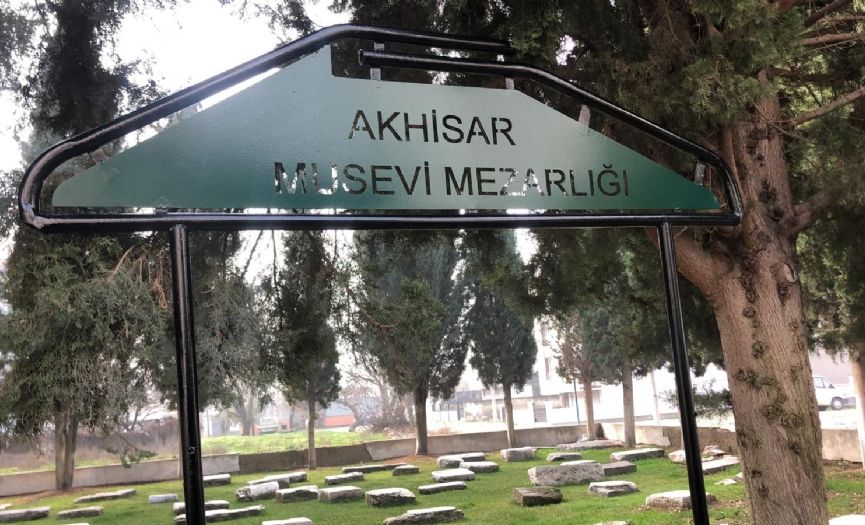 Kemal Kantar who lives on a farm in Akhisar and produces grain handling storage systems and wind energy towers interior equipment kits, expressed that as a citizen of Akhisar he is proud of his city where people of all religions and races live all together in harmony and respect. Kantar while describing how the nameplate had been destroyed said, "Gökhan Usta from our factory lives right across the Jewish Cemetery's gate. One night that he had worked overtime, as I was dropping him off at his house, I noticed that the nameplate on which the cemetery's name had been written, was in a very bad shape. Besides, I felt a great respect for the tombstones. I took action immediately, turning the nameplate into a new, clean, and legible state in a few days. I took its photograph then and shared it with Moris Levi. This was about a year and a half ago. 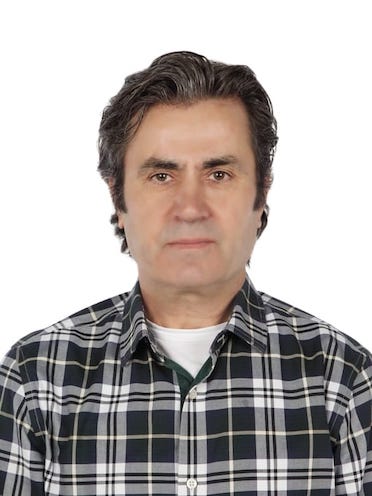 When I was passing in front of the cemetery three or four weeks ago, I was devastated to see most of the letters ripped off, and some besmeared. I had the Jewish Cemetery's nameplate assembled anew with metal letters that cannot be ripped off this time. I will check, have it checked frequently, and make sure it's in a good shape. Even if these hideous attacks are repeated, I will have it renewed tirelessly, because this is what suits our Akhisar.

It has always made me really happy that people of every religion, every race can keep living together in Akhisar in peace today just as in the old times."