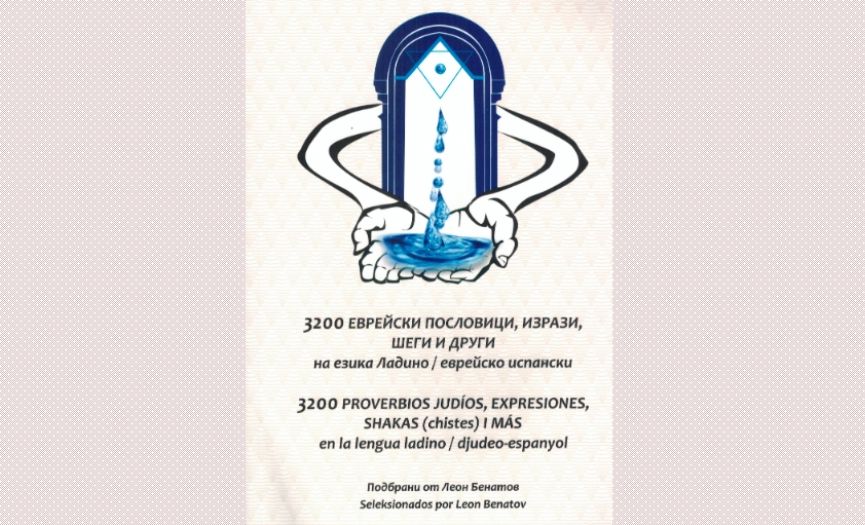 Bulgarian Jewish Community member Leon Benatov compiled the proverbs, idioms, curses in Ladino he had been studying and collecting for 15 years, in a book and brought great value to the Sephardic culture.

Jews that had been expelled at the time of the Spanish inquisition, integrated into the countries they migrated carrying along their languages with them. Ladino, a language that is about to be forgotten in our day, had been formed then. This language is trying to be kept alive and transferred to the next generations with works such as '3200 Proverbos'.

Leon Benatov dedicated his work to his parents and children. In the book that is in Ladino (Judeo Espagnol) and Bulgarian, especially the part of curses attract a lot of attention.

'3200 Proverbos', the most comprehensive study that has been done in the Bulgarian Jewish Community, is also being sold at Gözlem Bookstore.