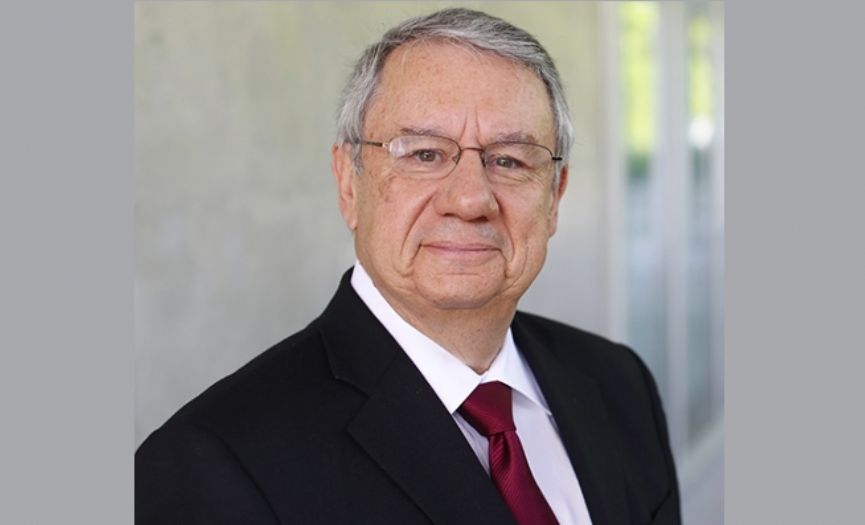 Prof. Dr. Izak Benbasat has been awarded the Order of Canada honour, one of the highest civilian honours of Canada, by Julie Payette, Governor General of Canada.

Professor Emeritus of the UBC Sauder School of Business, Izak Benbasat, became the second Turkish individual to receive this honour that is awarded to 100 Canadian with scientists, artists, and community leaders among them.

Izak Benbasat after graduating from Robert College in Istanbul, got his doctorate in Minnesota. Benbasat as a scientist who has achieved great success in the computer-based communication sciences of Business Administration, became an academician in UBC Sauder School of Business, in 1973.