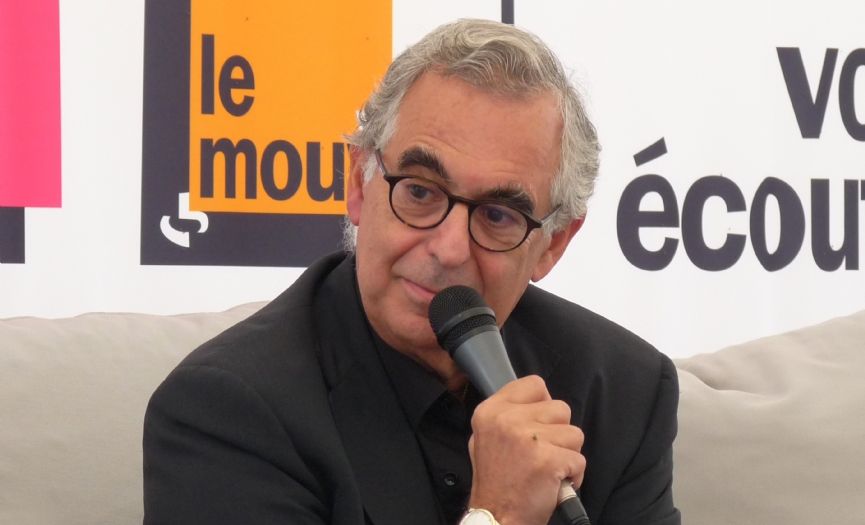 The online literature platform of the French Institute in Turkey 'Literary Salon', will welcome the Swiss writer of Turkish origin, Metin Arditi.

During the conference that will take place live on Zoom in French, on December 16th, at 19:00 hrs, there will also be simultaneous translation into Turkish. The translator of Metin Arditi's novel ‘Mon Père Sur Mes Epaules’ (My Father on my Shoulders) which will be published by Yapi Kredi Publications in 2021, Ayşenaz Cengiz will also be participating in the literary meeting moderated by Yiğit Bener.

Metin Arditi, who left Turkey at the age of seven and lives in Geneva, is the author of more than twenty works of fiction (novels, stories, plays) and literary and philosophical essays, having obtained several awards. The writer's other novel that had been translated into Turkish, 'Turquetto' was published by Can Publications. Metin Arditi is also Honorary Ambassador of UNESCO.

To participate in the online conference, please subscribe via https://www.ifturquie.org/fr/etkinlik/salon-litteraire-metin-arditi/.