A Great Loss for the Turkish Media 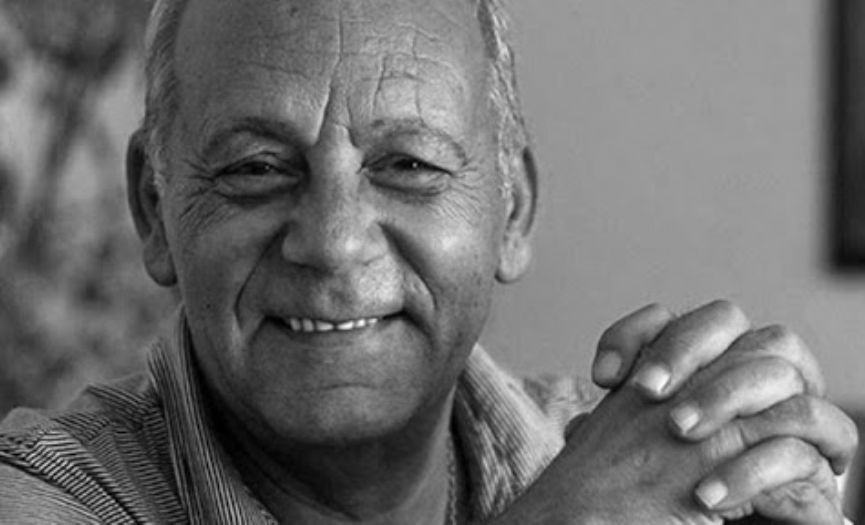 The experienced writer and columnist writing for the Sözcü Newspaper, a master of Turkish journalism, Bekir Coşkun has lost his life on Sunday, October 18th, in the Ankara City Hospital where he had been treated for lung cancer.

Bekir Coşkun, born in Şanliurfa, Turkey, in 1945, had graduated from the University of Journalism in Ankara.

Bekir Coşkun held off his writings due to his cancer treatment in 2017, however since then, he had continued to write his column for the Sözcü Newspaper as often as his health let him.

The principled, veteran journalist who was also known for his love of animals and nature, had met his readers on October 4th, on World Animal Day, for the last time.

Bekir Coşkun's funeral will be today, on October 20th.