Israeli Charge D´affaires in Ankara Roey Gilad answered the journalists´ questions concerning relations among the two countries. Gilad remarked that for Israel and Turkey to cooperate on the energy issue, their relationship has to improve first.
SHARE ON TWITTER SHARE ON FACEBOOK
August 30, 2020 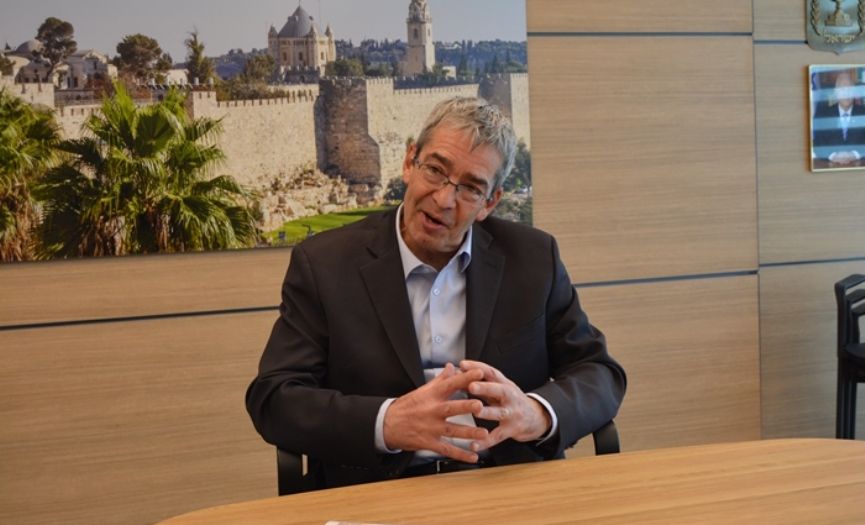 Israeli Charge D'affaires in Ankara Roey Gilad, answered the questions of some journalists. To the question as to whether there is a possibility of cooperation among the two countries concerning the Eastern Mediterranean energy issue, Gilad answered, "Israel and Turkey can closely collaborate in various Eastern Mediterranean energy projects in the future. However, before setting up a standard relationship starting with a diplomatic relationship at the level of the ambassadors, cooperation in the field of energy cannot be established. It doesn't seem likely also that the relations will improve anytime soon."

Gilad remarking that they were really surprised at how Turkey responded to the Israel and UAE peace deal, added, "After the signing of the peace deal between Israel and the United Arab Emirates, Turkey took, I don't want to say hostile, but an extremely critical attitude. I would like to state our astonishment at Turkey's taking the same radical stance as Iran."