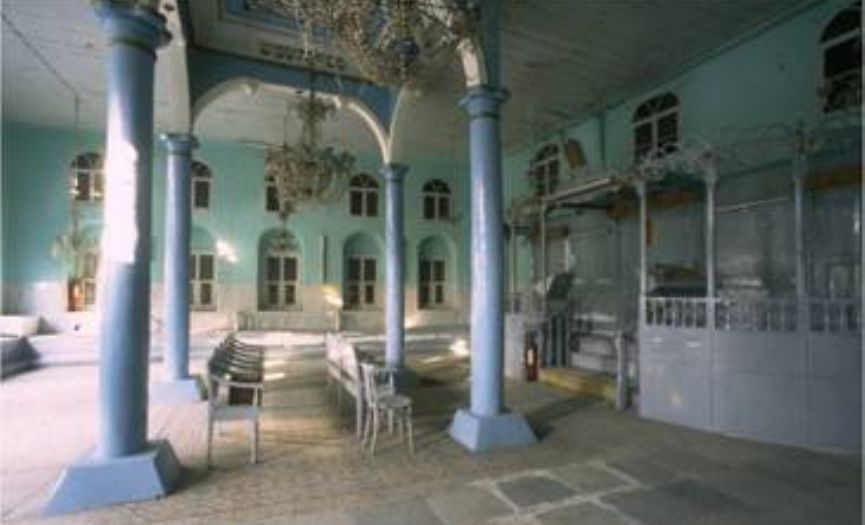 The president of the Izmir Jewish Community Sami Azar stated that their projection was that the building should be ready to open for visiting and worship in around 4 to 6 months. "This building is fairly old, there are even myths about it; when Muslim Turks from the Aydın Seigniory first arrived here, there were only Jewish and Christian temples around. As you know there are paintings and statues in the churches, but in Judaism, there aren't any. Therefore, there is a myth as to Muslims had also used this place for worship. According to our records, we can go back around 350-400 years, but there are some new discoveries here showing it's even older. During this renovation process, we are trying to show all these stages separately. We started this project one year ago, we are supposed to finish it in 6 months. The reason why it still hasn't been completed is that the deeper we went, new discoveries have been made."

Azar said that Etz Hayim Synagogue, together with the other four synagogues in the district, could be considered in the context of a 'museum' or a 'culture center'. "It will be among the 'Izmir Jewish Museum' complex which is still a project at the moment, since there are 4 more synagogues right across from it, wall to wall. Two of these are in good shape, two are broken down. It is projected these shall also be revived gradually, and within one big project, all synagogues shall be opened as a 'Jewish Culture Center' or a 'Jewish Museum'. We will hopefully prevail eventually."