The Minister of Health Fahrettin Koca, who received the joint admiration of both the government and the opposition parties in the parliament, on the fight with the Coronavirus issue, stated while speaking to Abdülkadir Selvi from Hürriyet Newspaper that everyone should declare their own ´state of emergency´.
SHARE ON TWITTER SHARE ON FACEBOOK
March 20, 2020 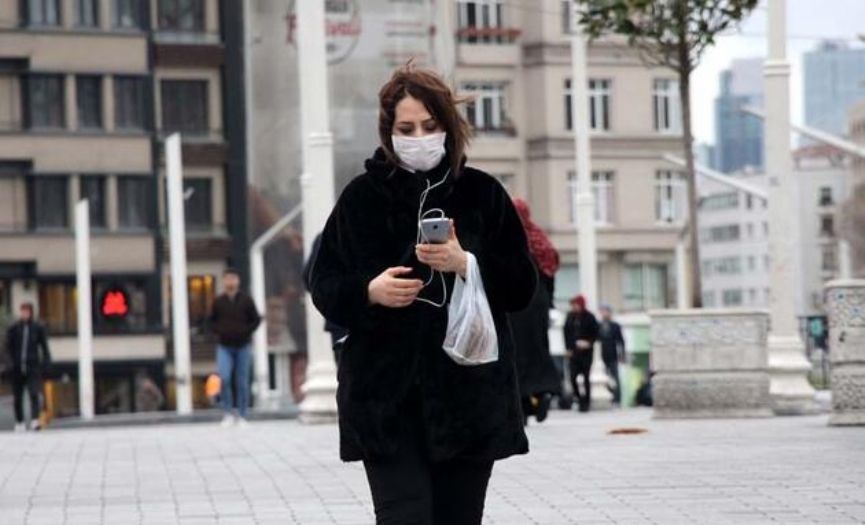