No End to Anti-Semitism in National Media 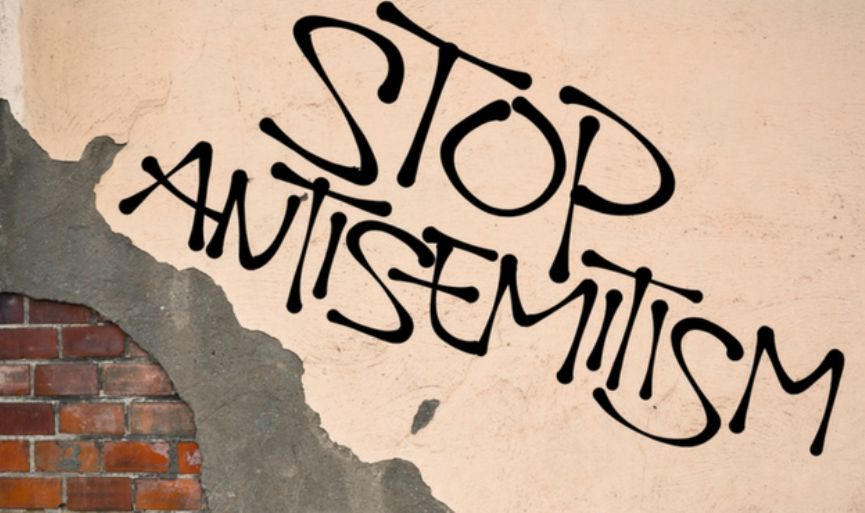 On the days following the Holocaust Remembrance Day, there were many news of commemoration, remembering the horror of Auschwitz and all the innocent lives lost throughout the Holocaust. However, during those days, anti-Semitism in the press, especially in the editorials caught our attention.

On Friday, January 31st, the editorial by Yusuf Kaplan in the newspaper Yeni Şafak was titled 'The Jewish Problem of the World'. Kaplan, in his editorial, is using the typical anti-Semite cliches 'Jews rule the world', and claiming that the Jewish power is taking the world to the doomsday. Some statements in the editorial are;

"The USA, especially after the Second World War, was conquered in every way by the Jewish power, and the Jews took control of every institution. Institutional order of the American 'hidden government' is controlled by Jewish power!"

On Monday, February 3rd, Mehmet Doğan, in his editorial in the newspaper Karar, claimed that some realities concerning Holocaust were in fact untrue. Doğan stating that the number of Jews slaughtered during World War II, was not real, also claimed that "The zionists needed Holocaust to be able to establish the State of Israel! If it wasn't for Hitler, Israel could not be established! By magnifying the Nazi cruelty in an unprecedented way, they threw dust in the eyes of the world. To convince the Jews in Europe to go to Palestine was in no other way possible."