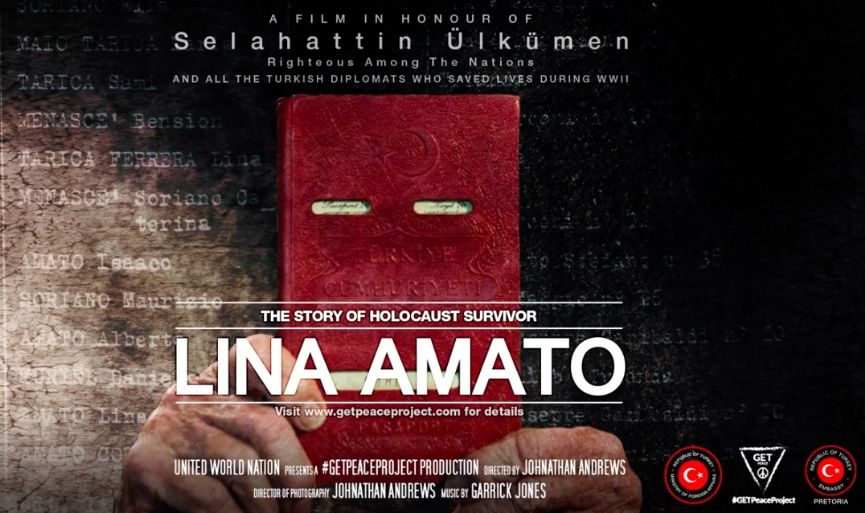 In the documentary, the filmmaker Johnathan Andrews presents the true story of Lina Kantor (Amato), one of the few remaining survivors of the Holocaust now residing in Cape Town, South Africa.

Selahattin Ülkümen saved 43 Jews living on the island, including the Amato family, from deportation by the Nazis to Auschwitz, by giving them Turkish passports. The other 1783 Jews including Amato's childhood friends living on the island were first taken to Greece and then to Auschwitz. Yad Vashem ultimately recognized Ülkümen as 'Righteous Among The Nations' in 1989.

In the film, Amato holds the red Turkish passport as the symbol of her freedom and expresses her sadness that she never got to meet Ülkümen to be able to thank him.

Andrews intends for his film to show people "What had been lived in the past still prevails to this day" and this surfaces "in the tensions among many aspects of the society, all around the world."

To watch the official trailer of the documentary please click: