The Documentary About Josephine Baker will be Screened in Amram Auditorium 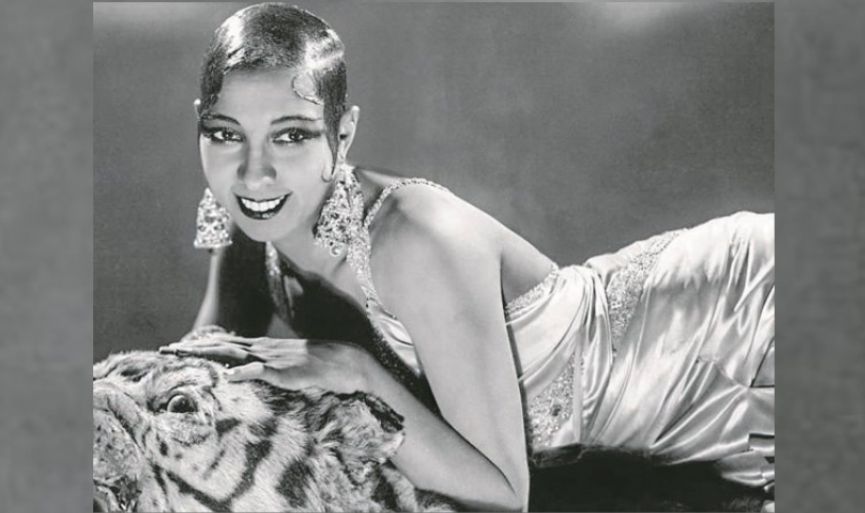 Ilana Navaro is depicting the extraordinary life story of African American performer Josephine Baker who left her mark on the first half of the 20th century. A childhood of poverty, the racist treatment African Americans experienced in the USA during that time, her going to France by chance and becoming famous with the Banana Dance she created, the French Revolution... Navaro’s documentary focuses on world-renowned jazz performer’s amazing life with a touch of female sentiment and restores the artist’s reputation. This isn't just the story of little Josephine coming from a poor family living in Missouri; it is the story of Europe’s awakening...

After the screening of the movie, there will also be a conversation with writer and psychologist Leyla Navaro, Ilana Navaro's mother, moderated by Seyfi Isman.

To learn more about this documentary, you can read Tuna Saylağ's interview with Ilana Navaro;