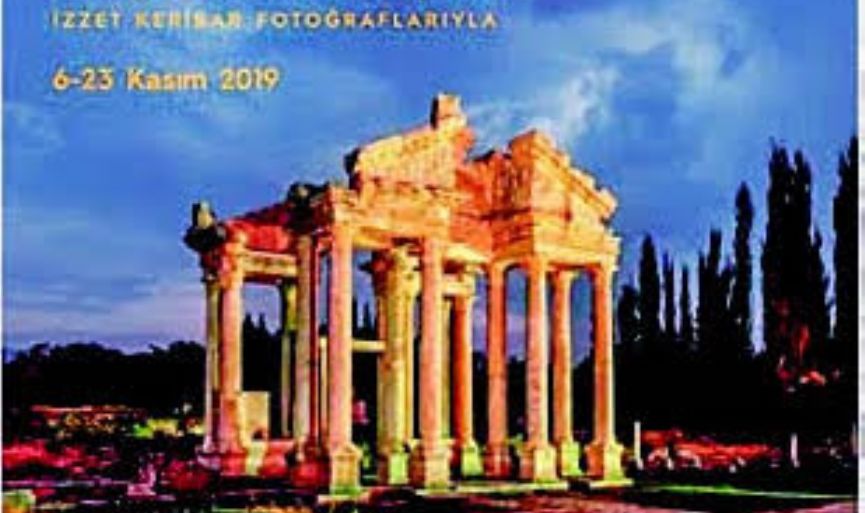 The "Magical World of Aphrodisias" exhibition of the award winning photography artist Izzet Keribar, is getting ready to meet the photography lovers. The exhibition will be opened on November 6th.

Aphrodisias, a city that has been in the Unesco World Cultural Heritage list since 1987, also known as the city of love, is in Aydın, Turkey. The city was chosen to be one of the best 10 antique cities, in 2004. Aphrodisias, gets its name from Aphrodite, the godess of beauty and love. The most important structure in the city, without a doubt is 'Aphrodite's Temple'. Beginning in 1961, excavations revealed such structures as a theatre, an odeon, a basilica, a market, houses and baths, a monumental gateway, and a cult center for worship of the Roman emperor.

The "Magical World of Aphrodisias" exhibition, sponsored by the Geyre Foundation of Aphrodisias Excavations Board of Directors, will take place in FMV Gallery Işik (the gallery of the Işik Schools in Nişantaşi, Istanbul), and last until November 23rd.