There are areas to improve on Freedom of Religion in Turkey

In Search of Right and Equality: Monitoring the Right to Freedom of Belief in Turkey report, that includes the time span from January 2016 until March 2019, is published.
SHARE ON TWITTER SHARE ON FACEBOOK
July 25, 2019 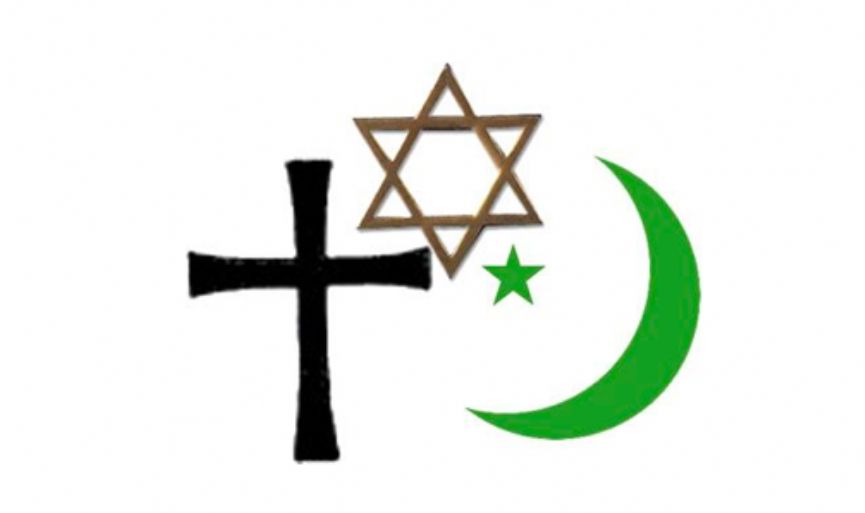 ‘In Search of Right and Equality: Monitoring the Right to Freedom of Belief in Turkey’ report that focuses on the freedom of religion or belief in Turkey, during the time span of January 2016 and March 2019, is of a resource quality that demonstrates Turkey’s positive and negative sides, while giving advices on the issue. The report that includes the breaches of justice, inequalities and examples of discrimination, reveals the necessity of making radical changes.

The report prepared by the ‘Freedom of Belief Initiative’ was supported by the Norway Helsinki Committee, a non-profit organization established in 1977, in order to protect human rights in practice. In the report, along with the issues that are missing in Turkey, favorable practices are also mentioned.

In the ‘Freedom of Thought, Religion or Belief’ section of the report, prepared by Dr. Mine Yıldırım, it is stated that although to believe, not to believe or change one’s belief is protected by law, the people who have a different religion or belief than Islam, are exposed to a great deal of pressure and discrimination in their business or social life.

Another important issue in the report, is the continuation of the threats and attacks targeting the religious communities and/or leaders, and their being left unresolved most of the time. As a consequence, the communities feeling insecure, have no choice but to take private security measures, which heavily burden them financially. Some of the preventive advices suggested in the report are to secure the places of worship and the believers, investigate and punish the attacks and threats, while monitoring the hate crimes. 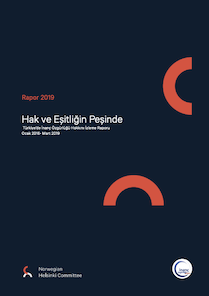 One other issue the report states is that, not all the places people use for worship has the ‘worship place’ status, thus they are not able to benefit from some privileges. Some of these places are the Alevi Cultural Centers (the Cemevis), Protestant Churches, Jehovah's Witnesses’ worship places.

In the report as a favorable practice, Chanukah Festival’s being celebrated in public areas since 2015 and ‘January 27, International Holocaust Remembrance Day’s being commemorated officially by the government are stated.

The area where freedom of belief is limited the most in Turkey, is mentioned as religious education, in the report.

In the part ‘Freedom of Belief’, article 14 of The United Nations Convention on the Rights of the Child, that Turkey is a member of, saying “child’s religion or belief should be preserved” is reminded and main problems on this issue are expressed. The report also states the religion lessons’ being a must, as a constitutional problem. Besides, while elective classes include the religion class, among those, there are no options of different religions or world beliefs.

There are also some favorable developments on the issue of religion classes. In the new program, Alevi belief, Judaism, Christianity and Eastern beliefs have greater parts. Likewise, the Baha’i Faith and Jehovah’s Witnesses are added to the new program.