Research has concluded: No change in Foreign Policy Perception

Results have been revealed of Kadir Has Universitys 2019 Research on Public Perceptions on Foreign Policy which is conducted every year. According to the research while Azerbaijan is seen as the closest friend of Turkey, the relations with U.S. is noted as the biggest problem of Turkish Foreign Policy.
SHARE ON TWITTER SHARE ON FACEBOOK
July 16, 2019 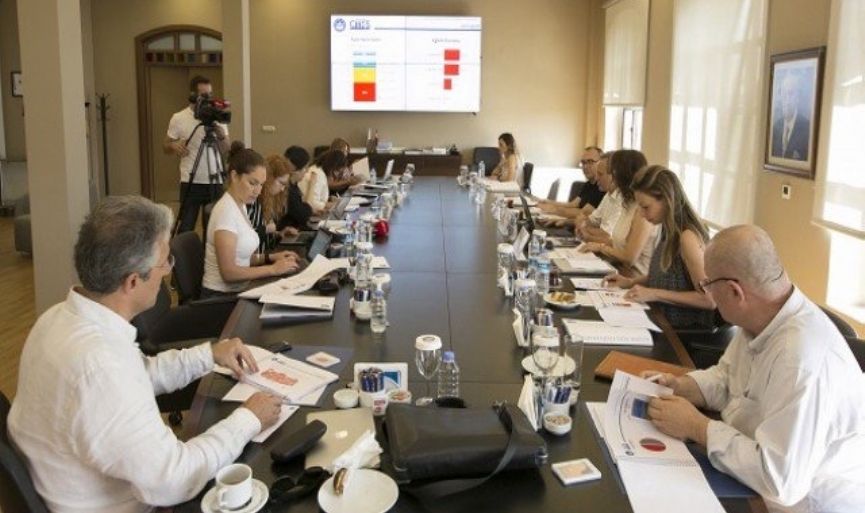 In regard to the subject of Turkey’s buying the S-400 missiles from Russia, 44% of the participants said that they should be purchased despite NATO’s objections and USA’s threats of sanction and 24.9% argued that they shouldn’t be. When asked what should be the policy towards refugees, 57.6% of the participants said that we should stop receiving refugees.

To the question “Which country is the closest friend of Turkey?” 65.3% answered as Azerbaijan. Turkish Republic of Northern Cyprus and Central Asian Turkic states followed Azerbaijan.

Among the countries that are seen as a threat to Turkey, first place belongs to USA with 81.3% (last year the percentage was 60.2). Likewise, while last year 54.4% of the participants saw Israel as a threat, this year Israel is ranked second again, this time with 70.8%.

The survey of the study was conducted by a team coordinated by Prof. Mustafa Aydın from the International Relations Department of Kadir Has University, consisting of Prof. Sinem Açıkmeşe, Prof. Mitat Çelikpala, Soli Özel, Dr.Cihan Dizdaroğlu, and M. Gökcan Kösen. It took place from May 27th till June 20th in 26 cities, by talking face to face with 1000 people aged 18 years and above.

If you want to view the results of the research, please click the picture below 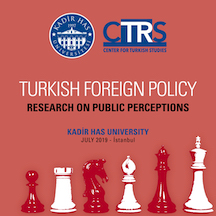