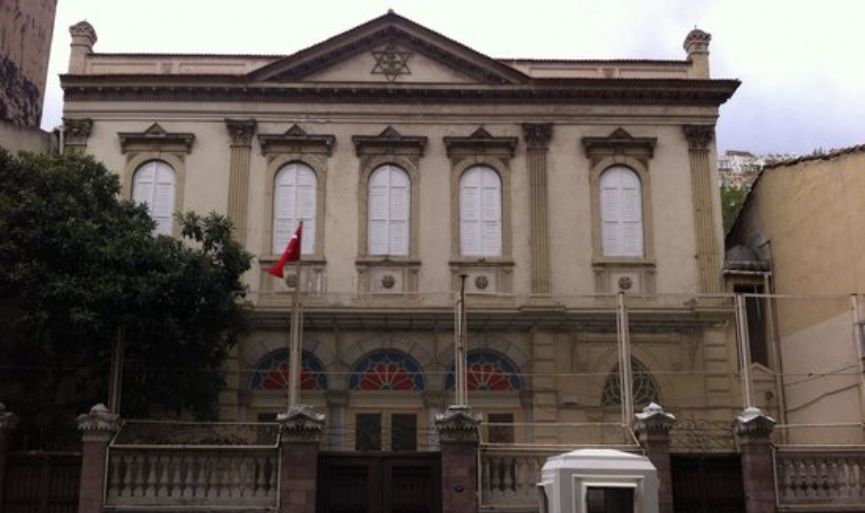 A petrol bomb was thrown to the Beth Israel Synagogue in Konak, Izmir, on the night of Thursday March 28th by an unknown attacker. The bomb landed on the sidewalk and luckily no damage was done. Following the attack, Izmir Police Department opened an investigation about the attack.

As a result of the police investigation, the attacker was captured in no time and was arrested with the “damaging a place of worship” charge. The attacker, in his first statement, said that he executed this act to protest Israel.

In their declaration, Turkish Jewish Community stated that, “Thanks to the Izmir Police Department’s quick and thorough investigation, the attacker was captured and brought to justice. We condemn the cruel attack which threatens our lives, peace and unity. We are thankful to the Izmir Police Department and all who were involved in the investigation, for their sensitivity and swiftness in capturing the attacker and finalizing this case.”

AK Party’s Deputy for Istanbul Mustafa Yeneroğlu also condemned the attack and congratulated the Police Department for their quick response through his social media account and added “The attacks towards synagogues, churches or mosques are no different than each other; they all target our social peace with hate.”