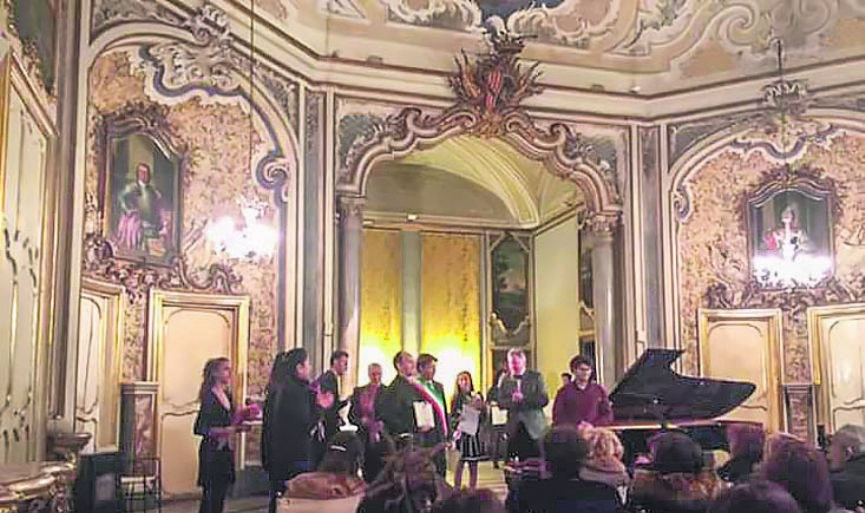 Concert pianist Jerfi Aji, who is also a faculty member at Istanbul Technical University Center for Advanced Studies in Music (MIAM), was among the three finalists who won the prize at Sicily International Piano Festival & Competition organized in Catania, Italy on January 24-25, 2019.

World acclaimed Australian pianist Leslie Howard was the president of jury in the competition which was organized in two rounds. Jerfi Aji was among the 6 finalists at the end of the first round. He played two compositions, one from Bach and one from Debussy.  At the final round which was held on January 25, Aji played two compositions, one from Ravel and one from Scriabin and won the prize. As a reward, Aji will record an album in Messina working with one of Italy’s leading record companies and this album’s CD will be distributed worldwide.