Different Cultures Look at Each Other event in Sisli 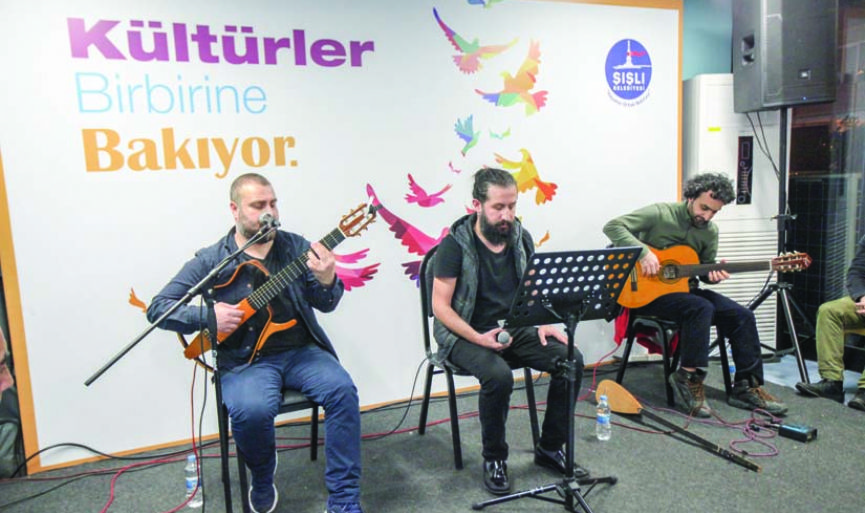 The series of events “Different Cultures Look at Each Other” aims to promote different cultures that enrich life in Sisli to younger generations and new residents who chose to live in the district.

Until December 20, on every Thursday at 19.00, events will take place at Ferikoy Home for Retirees. Visitors will enjoy various aspects of Greek, Jewish and Alawite cultures including their cuisine, music, traditions, and customs. The events will end with Turkish Classical Music night.