Delicious foods chosen from the traditional cuisine of Edirne Jews, who have a very long history, have been turned into a book by the Municipality of Edirne.
SHARE ON TWITTER SHARE ON FACEBOOK
May 6, 2021 634 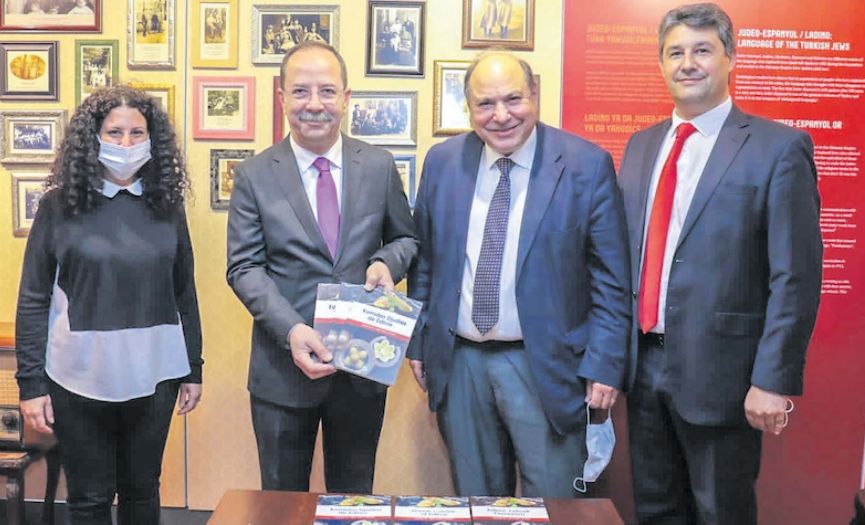 Many delicious examples of the traditional cuisines of Edirne Jews, who go back a long time in history, have been turned into a book by the Municipality of Edirne. The book 'Jewish Cuisine of Edirne' has been published in three different languages; Turkish, English, and Ladino. The Mayor of Edirne Recep Gürkan presented the books last week visiting The Quincentenial Foundation Museum of Turkish Jews and the Chief Rabbinate. The books prepared meticulously by Aydemir Ay and Dr. Yılmaz Seçim, are full of mouth-watering recipes. 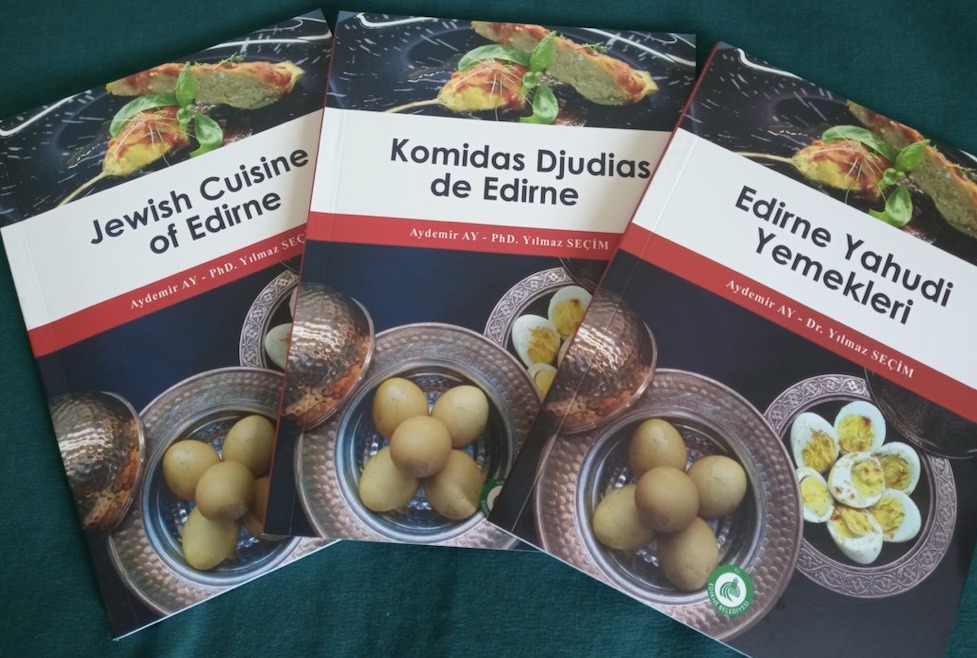 In Edirne, nowadays only one Jewish family is living. However, in its past Edirne had been home to a large and established Jewish community. To keep this culture alive, Edirne's municipality led by the city's mayor Recep Gürkan, with Aydemir Ay and Dr. Yılmaz Seçim's conscientious work, created an incredible recipe book.

This project was realized in Turkish, English, and Ladino. In the context of the project, the Turkish texts were translated into Ladino by Forti Barokas. Karen Gerson Şarhon edited both the Ladino and English versions of the book.

To buy this book you can either send your request to the (+90) 552 732 1955 WhatsApp number of the Museum of Turkish Jews or buy it from the Sephardic Center of Istanbul's website.