Jak Kamhi, One of the Leaders of Turkish Business Life, has Passed Away 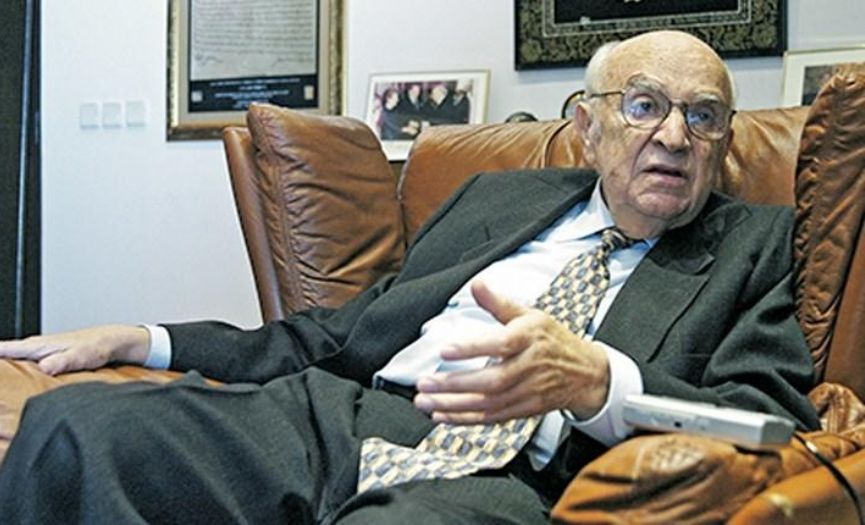 Jak Kamhi who was the first to produce many household appliances in Turkey, had been born in Istanbul, in 1925. Kamhi who had spent his childhood in Tepebaşi, Istanbul, studied in and graduated from Saint Michel French Highschool. After studying engineering at Yıldız Technical University, he started his business life.

Kamhi who had many outstanding achievements throughout his career, acted as a board member and chairman for many years in many organizations such as the Istanbul Chamber of Industry (ISO), Turkish Employers’ Association of Metal Industries (MESS), Turkish Industry and Business Association (TUSIAD).

Jak Kamhi who had been appraised worthy of the Ministry of Foreign Affairs Distinguished Service Award for his contribution to Turkey's external publicity, in 1991, also acted as the chairman of the Quincentenial Foundation Museum of Turkish Jews for many years.