The brutal synagogue attacks in 2003 and the lives lost in those attacks were commemorated once again yesterday, on Tuesday, October 26th, with a ceremony held in Neve Shalom Synagogue.
SHARE ON TWITTER SHARE ON FACEBOOK
October 27, 2021 370 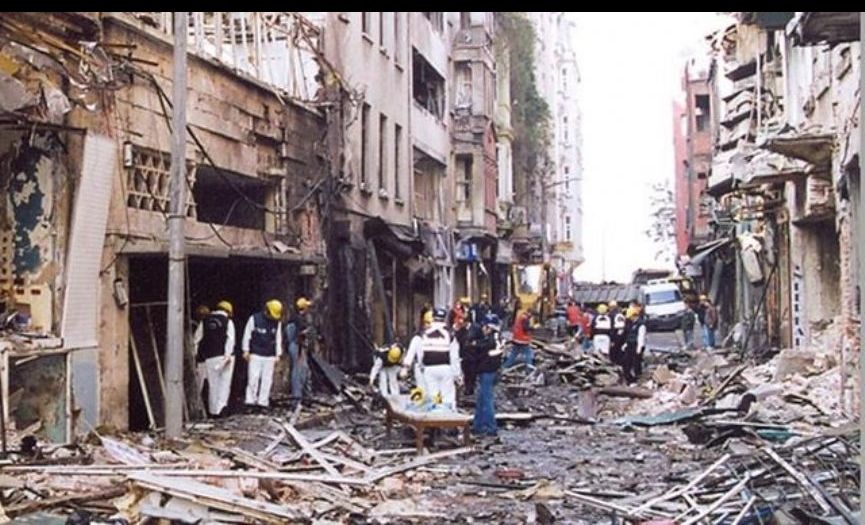 On November 15th, 2003, during the terror attacks organized with trucks full of bombs towards Neve Şalom and Şişli Beth Israel synagogues, two big synagogues of the Jewish Community in Istanbul, 28 people including the attackers had lost their lives, more than 300 people had been injured. People who had lost their lives during the terror attack were commemorated on Tuesday, October 26th.