Can Bonomo´s Harsh Response: "You are Racist" 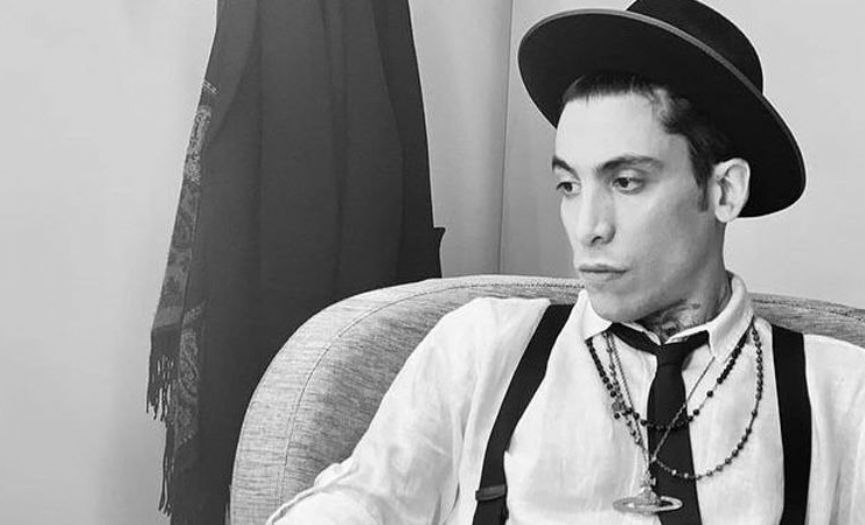 The famous Turkish singer Can Bonomo gave a harsh response to the racist comment made to his post where he had requested help for a baby with SMA (Spinal muscular atrophy) disease. As a response to one of his followers remarking "I wish you would give a response to what Jews are doing", he gave a lesson-like answer, as follows:

"I am not Israeli, I am a Turkish citizen of Spanish descent. None of these define me; I do not even remember it unless micro people who are obsessed with race and geography remind me. I have expressed my opinion about the innocent people and children who lost their lives in Palestine. I had also expressed it earlier. I guess since you are trying to change the world through Instagram, you cannot follow anything else. You are racist, guys. You are the problem of this world. The fact that you are uneducated, ignorant, and racist is the greatest problem of this world. You assume that you have done your best and you ease your conscience when you put a flag on your social media accounts. The sh... part is that your conscience is so weak that, this feels enough for you. You see nothing wrong with cornering and bullying a minority. If you value humanity a little, do not declare your rotten ideas publicly and do not take action until you become proper adults, until you start to recognize and value people not with their ethnic identity or where they come from, but only with their humanity. We wouldn't even be talking about all these if we had achieved this 100 years ago."