Turkish Airlines: "There will be 89 Flights per Week Between Turkey and Israel"

Turkish Airlines and AnadoluJet have announced that they will be increasing their flights to Israel. They stated that there would be 89 flights between Israel and Turkey during the summer. Among the cities that there will be flights to and from Israel are Istanbul, Antalya, and Muğla.
Elda SASUN
SHARE ON TWITTER SHARE ON FACEBOOK
April 25, 2022 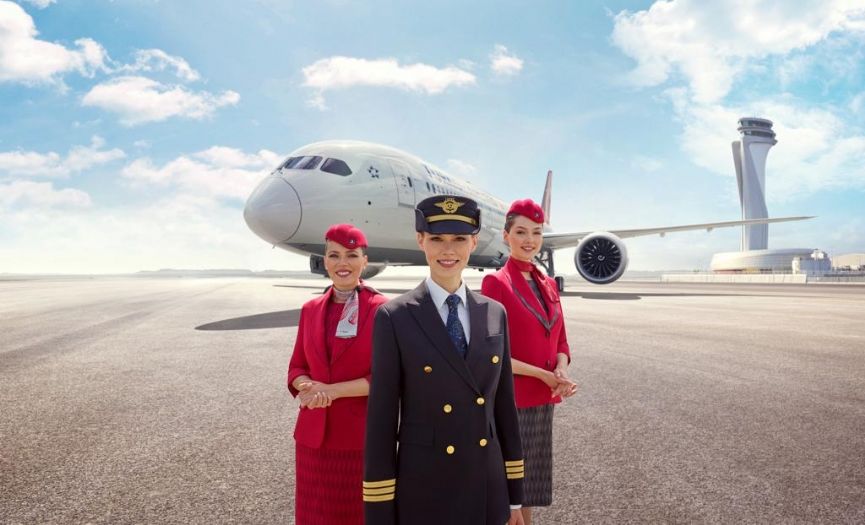 During the peak summer season when tourism flourishes, a total of 89 weekly flights are planned to be operated.