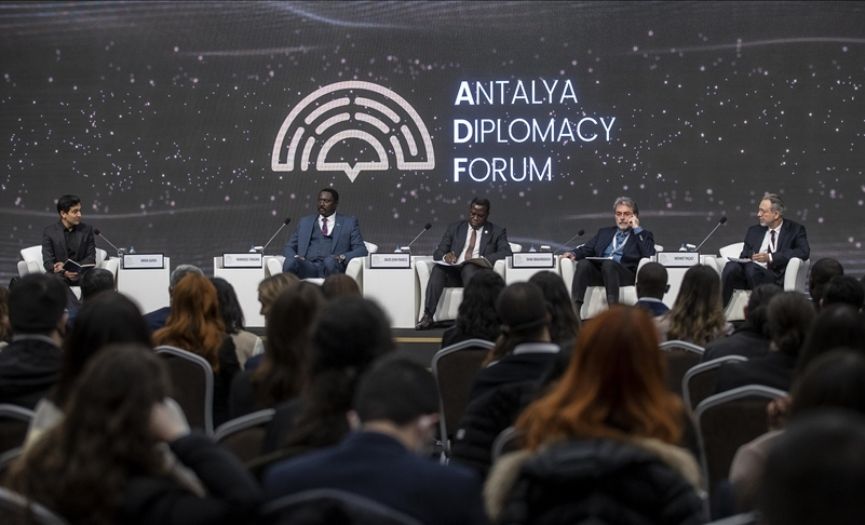 Antalya Diplomacy Forum is a high-level gathering of professionals who deal with diplomacy, such as political leaders, diplomats, opinion-makers, and academics. It presents an excellent platform to exchange ideas and address national and international challenges.

A panel titled 'Fighting Racism and Discrimination' was organized in the context of the Antalya Diplomacy Forum. Turkish Jewish Community co-President Ishak Ibrahimzadeh also joined the panel. Ibrahimzadeh stating that anti-Semitism is an epidemic of four thousand years said, "To say briefly, we have been unsuccessful fighting racism. But we are not accepting that we have failed. This is the real problem." 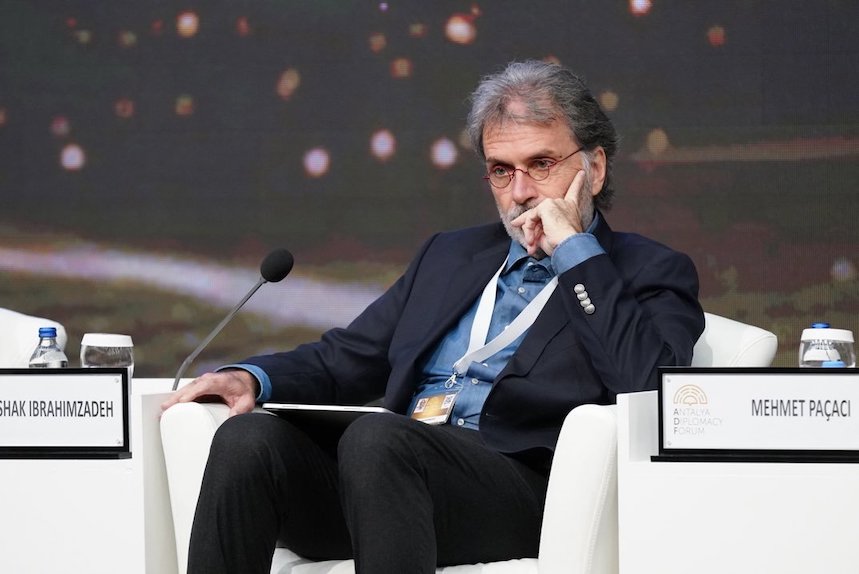 Ibrahimzadeh who remarked that even though many organizations were constituted, humanity has been unsuccessful in combat with racism, added, "We have to accept that we have failed and identify the reasons. We should constitute such laws that they should protect those being discriminated. This should be the case not only nationally but also on the international platform."