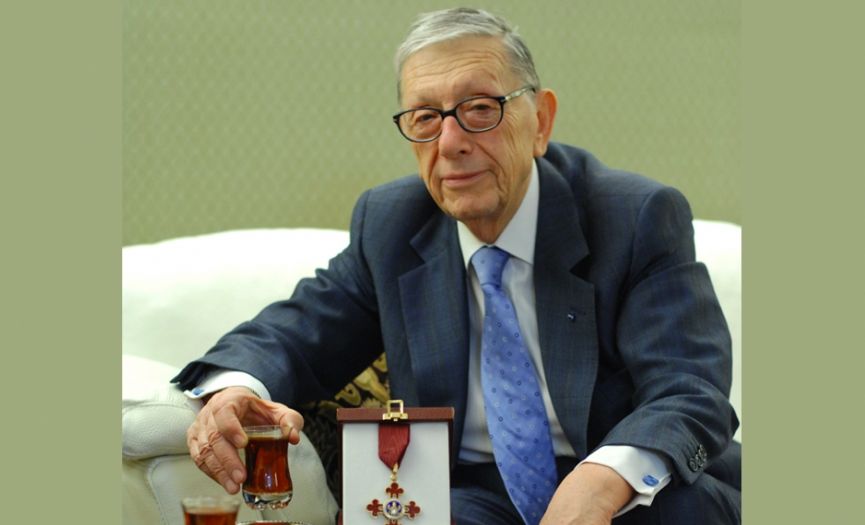 Bensiyon Pinto, the first and only Honorary President of the Turkish Jewish Community, has lost his life. 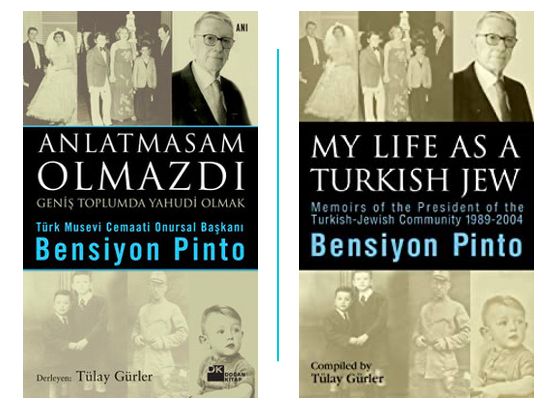 Bensiyon Pinto, who had always played a great role in the continuity of social unity and solidarity in Turkey, was always in close and sincere relations with the people managing and directing Turkish politics. Throughout his life, Pinto had made it a principle for himself to carry out his works and studies in line with introducing the Republic of Turkey to the world in a correct way.