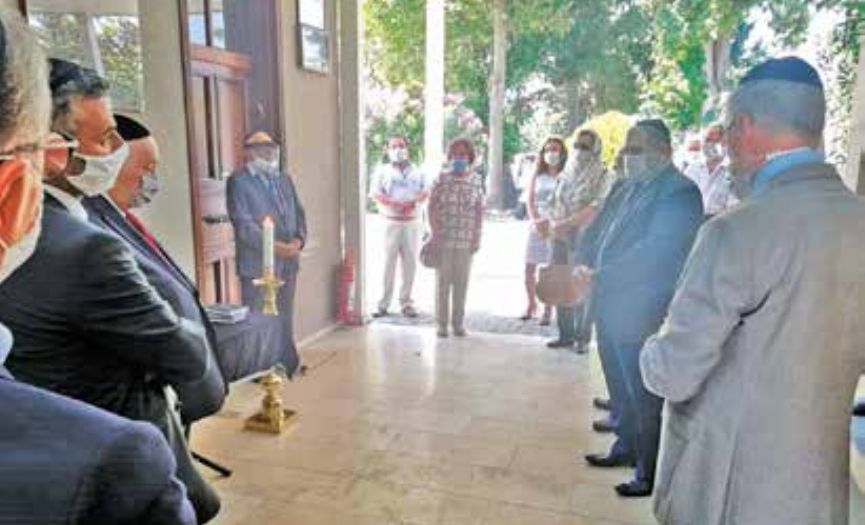 During the ceremony organized in the Ulus Sephardic Jewish Cemetery on July 27th, elders of Turkish Jewish Community whom we have lost, were also commemorated.

Rabbi Asseo who had been born in 1914, had become the Chief Rabbi of Turkish Jews in 1960. He continued his position as the Chief Rabbi for 42 years until the year 2002 when he lost his life. Chief Rabbi Asseo spoke Hebrew, French, English, Spanish, Italian, Ladino (Judeo Espagnol), and Aramaic, besides Turkish.