Izmir and its Synagogues

Jewish presence in Izmir, Smirna as it had been known, dates back to 6th century B.C. Izmir Jewish community was able to spread its roots among the public that consisted of many different religions and cultures formed of different settlers in time.
Sara KOHEN
SHARE ON TWITTER SHARE ON FACEBOOK
August 21, 2019 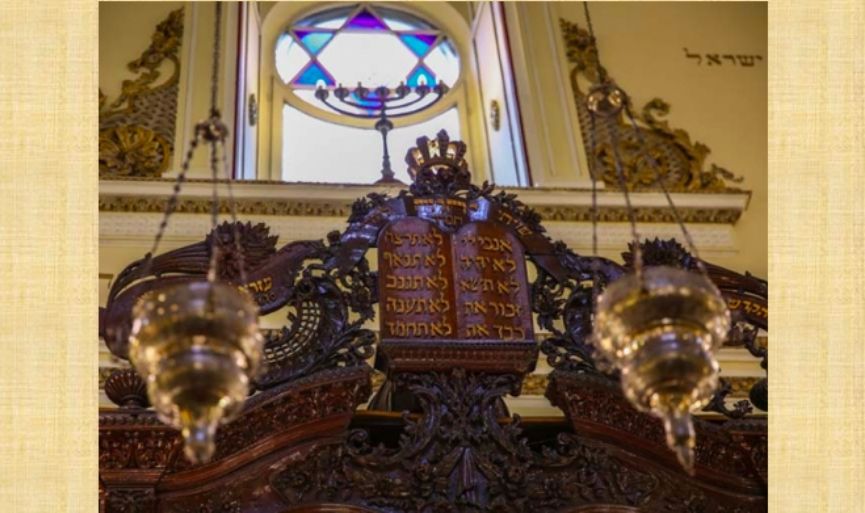 After Mehmed the Conqueror, conquered Istanbul in 1453, he banished the Romaniote Jews living in the Aegean district to Istanbul. It is presumed that Izmir had been emptied of all Jews totally at that time.

Starting from 1492, the Sephardic Jews coming from Spain and Portugal, during the first migration, had settled in cities like Salonika, Edirne and Istanbul. However, at the end of 16th century, when Izmir Harbor started to gain importance, people also started to migrate to this city.

In 1521, when Ottomans captured Belgrade, Jews living in this city moved to Izmir. Also, when Hungary was conquered, some of the Hungarian Jews came to live in Izmir.

When the Stagnation Period began in the Ottoman Empire, Izmir’s destiny took a turn for the better. With the commerce trails and the Silk Road shifting to Izmir from the south, Izmir started its golden times, at the end of the 16th century. The ‘Converso’ Marrano Jews (the Jews, who had been forced to convert to Christianity in Spain and Portugal, but in fact never gave up their Judaism), never gave up their commerce negotiations with the countries they came from, thus playing a very important role in especially Izmir Jews’ and therefore Ottoman Jews’ lives.

During 18th and 19th centuries Jews witnessed big fires, cholera and plague outbreaks. Class differences among the rich and the poor Jews started to form. Hard times in the empire, caused a great decline also in Jews’ quality of life. Deterioration started in the areas of hand crafts, commerce, culture and politics. During these years, the hospitals, home for the elderly and Alliance schools that were founded with the help of Jewish Community’s rich and well-known families like Rothschild, Montefiore, Cremioux, provided the Jews thrive and succeed once again.

When the Ottoman Empire went to I. World War in 1914, Izmir Jews fought at all fronts and thousands of them were dead. The war brought both the country and the Jews misery and left thousands of orphan kids. Jews also fought courageously and nobly during the Turkish War of Independence.

After State of Israel was established in 1948, most of the Izmir Jews (around 10,000 people) moved from Izmir to Israel in time. Today Jewish population in Izmir is around 1100-1500 people.

I would like to thank very much dear Sara Pardo, who guided us and shared her valuable knowledge with us while we were touring the Izmir Synagogues.

You can see the photos of the Izmir Synagogues through my lens.

Izmir and its Synagogues through my Lens