Within the scope of 38th Istanbul Film Festival, the winners of the Meetings on the Bridge platform, organized with the support of Anadolu Efes company for the 14th time, received their awards.
SHARE ON TWITTER SHARE ON FACEBOOK
April 25, 2019 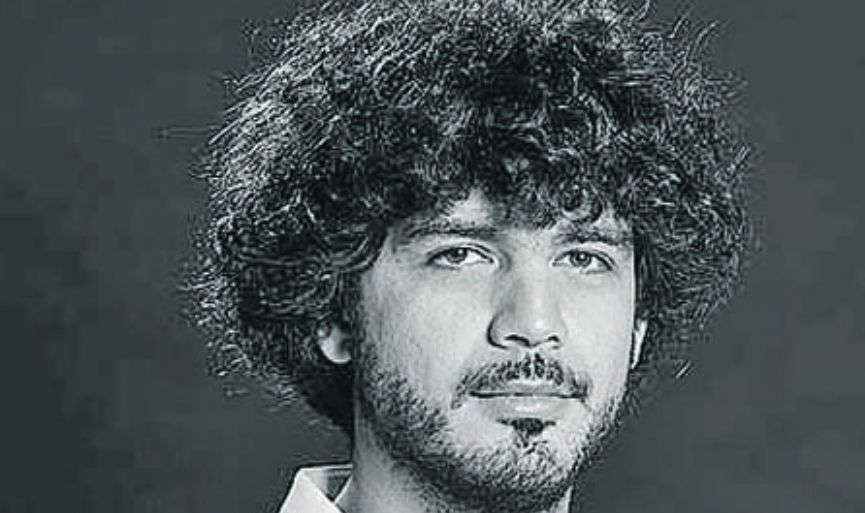 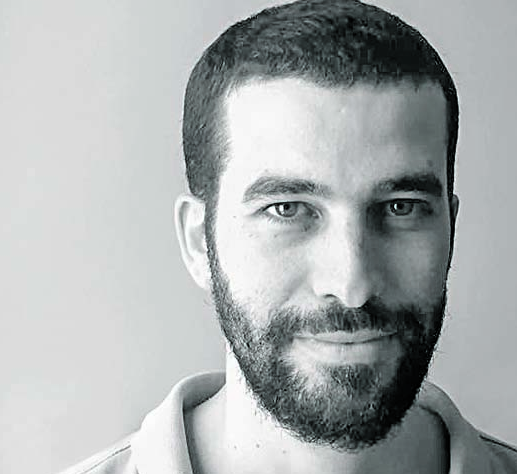 Meetings on the Bridge is a co-production, training, and networking platform that brings producers, directors, and scriptwriters from Turkey and other countries together with international film professionals. It provides them an opportunity to present their new feature film projects, still in making or in post-production. It also aims to create a platform for artistic and financial collaborations.

Following the international presentations in Meetings on the Bridge, the projects and films that received awards and funds were announced at a reception organized at the French Palace in Beyoğlu.

Eight feature films attended the ‘Work in Progress’ workshops this year from Turkey and neighboring countries. The ‘Color Up Post Production Award’, which covers the color correction and online editing of the movie, was presented to the director Eytan Ipeker and the producer Yoel Meranda of the film “MISS HOLOCAUST SURVIVOR” by Burak Turan, the colorist of Color Up.