Israel and Turkey Must Unite Against the Common Threat - Iran 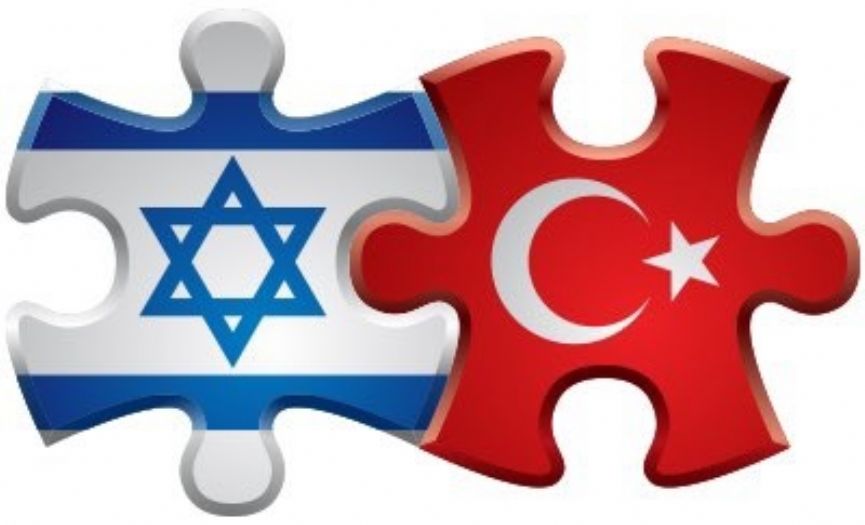 Turkey and Israel are historical allies. Turkey was the first Muslim majority country to recognize the State of Israel in March 1949. Following the establishment of the ties, both Israelis and Turks conducted bilateral visits and the relations between Ankara and Jerusalem began to improve in all sections.

Unlike many Israelis, I do not see President Recep Tayyip Erdoğan as the one and only reason for the current situation in the bilateral relations. Despite the political disagreements, I believe that President Erdoğan has no antagonist stance towards the Jewish people.

As the leading power centers in the Middle East, Israel and Turkey have a lot of problems. Apart from the international ones like the COVID-19 pandemic, both countries are facing internal challenges too. The steady devaluation of the Turkish Lira and the political instability in Israel appear to be the most significant tests for Ankara and Jerusalem. While coping with these threats, -in order to maximize their interests- the two counties should normalize their relations to confront their common threat: Iran.

Iran does not hide its ambition to destroy the State of Israel, and minimize Turkey's sphere of influence in the Middle East. In February, the Turkish security forces have arrested an Iranian official suspected of instigating the killing of an Iranian dissident, Masoud Molavi Vardanjani, in Istanbul on November 14, 2019. This suspect is Mohammad Reza Naserzadeh. Certainly this event and the growing rivalry in the northern Iraq and Syria will further deteriorate the relations between the two.

In light of the said above, I believe the decision makers in Turkey and Israel should normalize the bilateral relations immediately and also should pave the way to a warmer, people to people relationship between the nations.

I grew up on the stories of my grandfather, Izak, about the wonderful relationship he had with all the people of Istanbul and about his military service in Ankara. I have been in Turkey several times and I know that the Israeli streets and the Turkish streets are fantastic friends, in some cases can even be called as brothers.

Certainly in the past Turkey and Israel had experienced crises such as the Mavi Marmara, "the low chair incident" and the deportation of Ambassador Eitan Na'eh. But the only way friends can come to terms with each other is through dialogue, direct dialogue.

It is not only my opinion; it is a fact that Iran is a common threat. Iran is trying to destabilize our region in Iraq, Syria, and also - both in Turkey and in Israel. Iran harms the justified interest of Turkey, which wants to ensure its internal security against the PKK/YPG terror organizations in northern Syria and northern Iraq.

If President Recep Tayyip Erdoğan and Prime Minister Benjamin Netanyahu will come together, without any filters, I am convinced that the two experienced leaders will soon understand that together with Azerbaijan they can create a particularly powerful triangle against Iran. This can only happen through nominating new ambassadors who would act as bridges between the nations.

*Dean Shmuel Elmas is a news desk editor and a reporter on Turkish affairs at Israel Hayom Newspaper. Apart from his career as a journalist, he currently pursues M.A degree on Jewish Studies at the Schechter Institute in Jerusalem. For comments: Deane@israelhayom.co.il