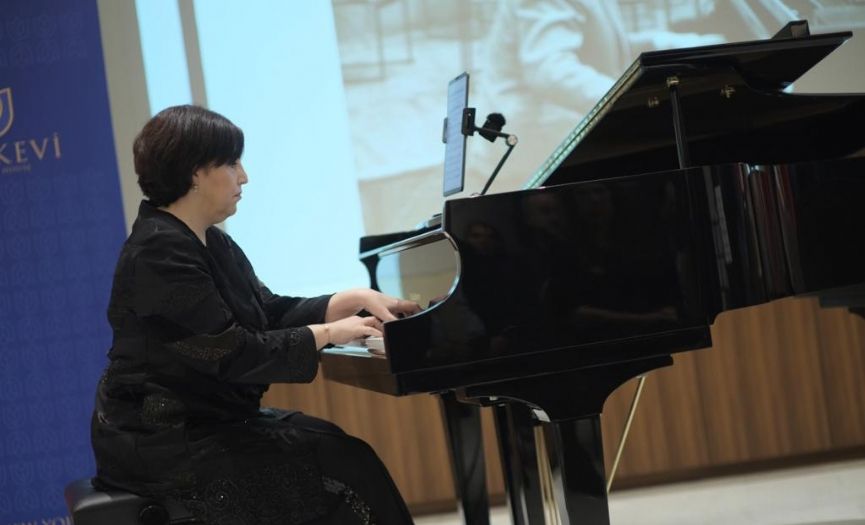 The famous pianist, composer, soprano, and music therapist Renan Koen will be performing the "Hymns from Auschwitz" concert in Carnegie Hall, New York on April 20th and a 'Holocaust Remembrance Day' themed concert in Washington on Tuesday, April 26th.

Ahead of these concerts, Renan Koen performed a pre-concert at the Turkevi Center (Turkish House) in New York, together with Maestro Gürer Aykal, on Tuesday, April 12th. 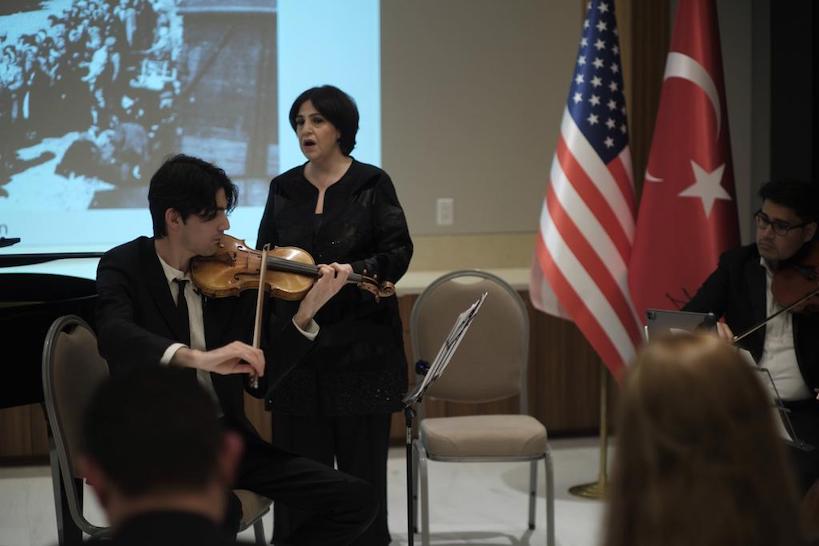