The results of the second of the Izmir Awards, given every 25 years by the International Izmir Researches Center, have been announced by Yaşar Aksoy, the director of the association.
SHARE ON TWITTER SHARE ON FACEBOOK
February 3, 2022 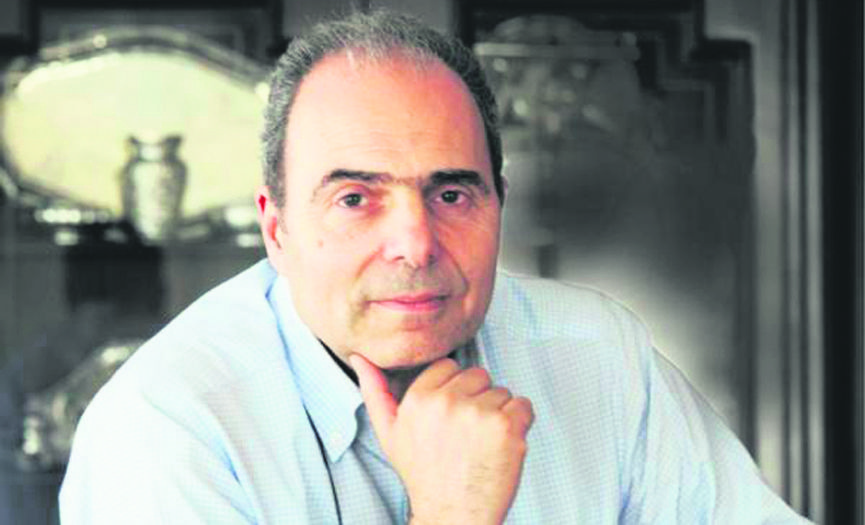 Though the special ceremony planned for the 2nd Izmir Awards cannot be realized due to the pandemic yet, and an exceptional ceremony will take place in the future, people deemed worthy of the awards have been announced.

Among the winners are Avram Ventura, the Şalom Newspaper columnist, Hanri Benazus, who is well known for the books he had written about Mustafa Kemal Atatürk and his Atatürk photography collection consisting of thousands of photos, and Sara Pardo a respected writer of Izmir Jewish History, and a professional tour guide of many years. 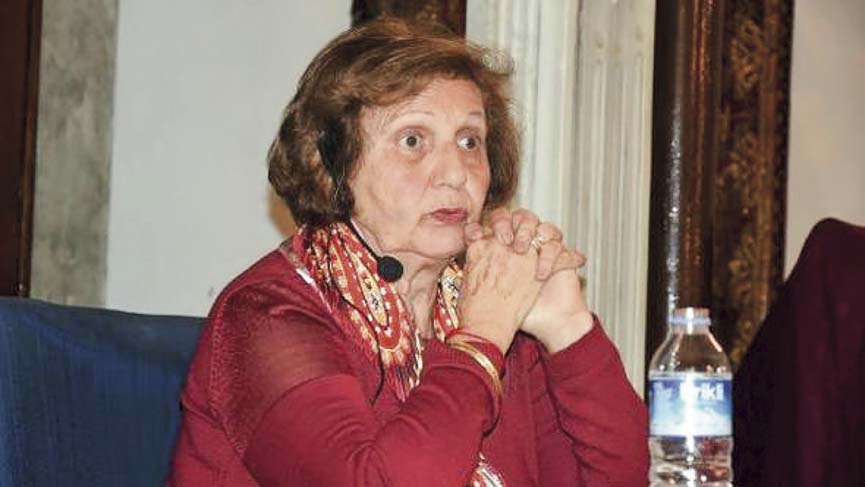 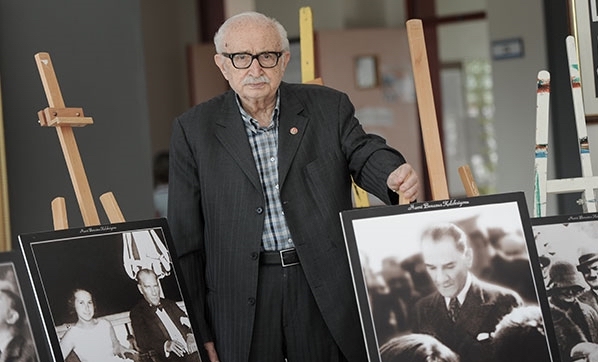