Moshe Arditi, MD, has been admitted as the full member of the Science Academy which had been established on November 25th, 2011 in Istanbul, as an independent non-governmental organization, to promote, exemplify and uphold the principles of scientific merit, freedom, and integrity.
SHARE ON TWITTER SHARE ON FACEBOOK
December 14, 2021 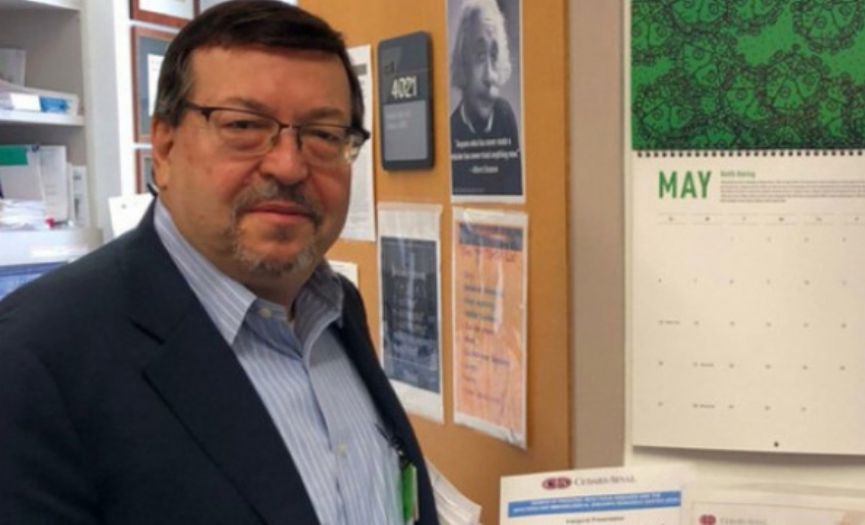 The Science Academy (Bilim Akademisi), bringing together the most accomplished scientists of Turkey, is striving to promote and preserve scientific excellence, scientific methods, traditions, and procedures, as well as scientific freedom and integrity.

Moshe Arditi, MD, the Director of the Infectious and Immunological Diseases Research Center and the Division of Pediatric Infectious Diseases at Cedars-Sinai Medical Center, Moshe Arditi, MD, studied medicine in Cerrahpaşa Medical Faculty in Istanbul Turkey, in 1981. He then moved to the U.S., where he has been working and making researches on children’s diseases.

Moshe Arditi, MD, also is a professor both at Cedars-Sinai and UCLA, having contributed to more than 103 publications.