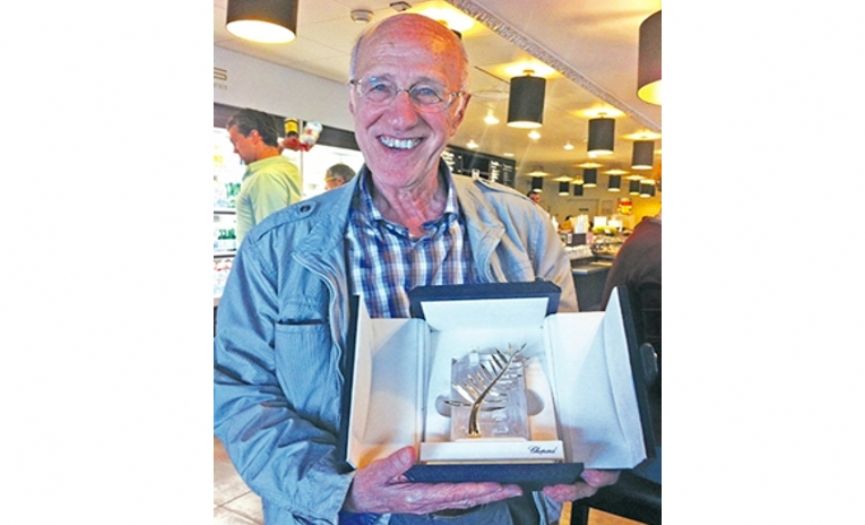 Our newspaper's Movie page writer and member of the Turkish Film Critics Association (SIYAD) Viktor Apalaçi, has been chosen as one of the FIPRESCI (International Federation of Film Critics) jury members to serve during the IKSV International Istanbul Film Festival which will be organized between the dates June 4-17 this year. Apalaçi remarked that FIPRESCI's Turkish representative Esin Küçüktepepınar had called him with the proposal of being one of the three jury members to be chosen from Turkey and he had accepted this gladly. Viktor Apalaçi added that he had been seen as worthy of becoming a jury member as a result of the interview made via Zoom.

In his statement, Viktor Apalaçi also said that the Editor of TRT Cinema's Cinema Critics Book, Tuğçe Kutlu had contacted him and that he would be one of the 13 critics she had consulted to for the forthcoming book.