The documentary The Pageant directed by Eytan Ipeker and produced by Yoel Meranda, has been shown during the Istanbul Film Festival on October 11-12. The documentary will also be able to be watched online via the festival website. The 83 minutes film is a Turkey, France, Israel, and Germany co-production.
SHARE ON TWITTER SHARE ON FACEBOOK
October 16, 2020 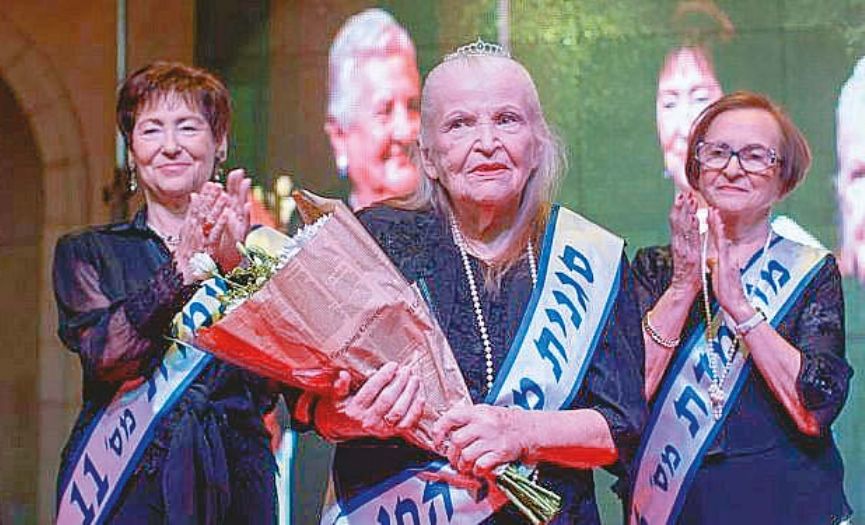 ‘The Pageant’ making its world premiere in one of the most important documentary festivals in Europe, Visions du Réel Film Festival, was then shown in international film festivals like Sarajevo and Odesa. The Turkey premiere was at Antalya Film Festival on October 6th.

‘The Pageant’ is about a beauty contest taking place in Haifa since 2011, among the female survivors of the Nazi Holocaust. This flashy event where contestants around 80 years old, walk on the red carpet and try to fancy themselves to the jury, is sponsored by an international organization supporting the policies of the right-wing government in Israel.

Eytan Ipeker, telling the story of Sophie Leibowitz who had participated in this contest in 2016, is questioning how the collective memory can expire and turn into a political spectacle.

The tickets for the online screening of ‘The Pageant’ can be obtained from the festival website below; 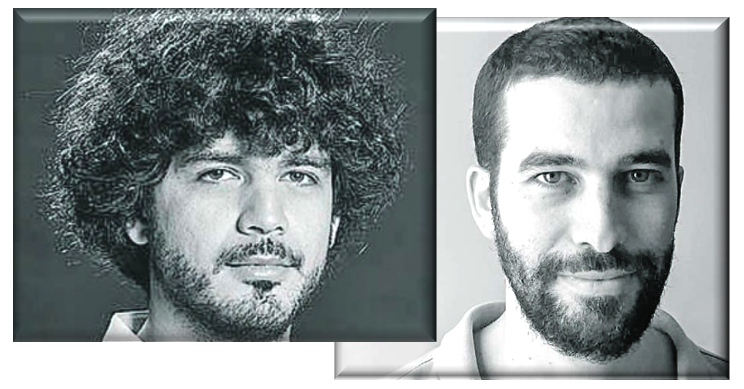 Eytan Ipeker, born in Istanbul in 1981, studied at the New York University. His experimental short films were screened at festivals such as Toronto, Edinburgh, Istanbul, !f Istanbul, and Antalya. Following the short films ‘Dantelacı (Embroidery Maker)’ (2005) sponsored by Şalom newspaper, and ‘Unmade Bed’ (2015), and the documentary ‘Idil Biret: The Portrait of a Childhood Prodigy’ (2015), his first feature film was ‘The Pageant’.

The experimental videos of Yoel Meranda, who was born in Istanbul in 1981, were featured in Toronto, Edinburgh, and Thessaloniki international film festivals, and his video installations were featured in institutions such as the New York White Box Gallery, Basilica Cistern, Goethe-Institut, and Pera Museum.