Turkey is the most active and important foreign country operating in eastern Jerusalem, wrote David Koren, a former advisor to the mayor of Jerusalem for Arab and eastern Jerusalem affairs.
SHARE ON TWITTER SHARE ON FACEBOOK
August 27, 2019 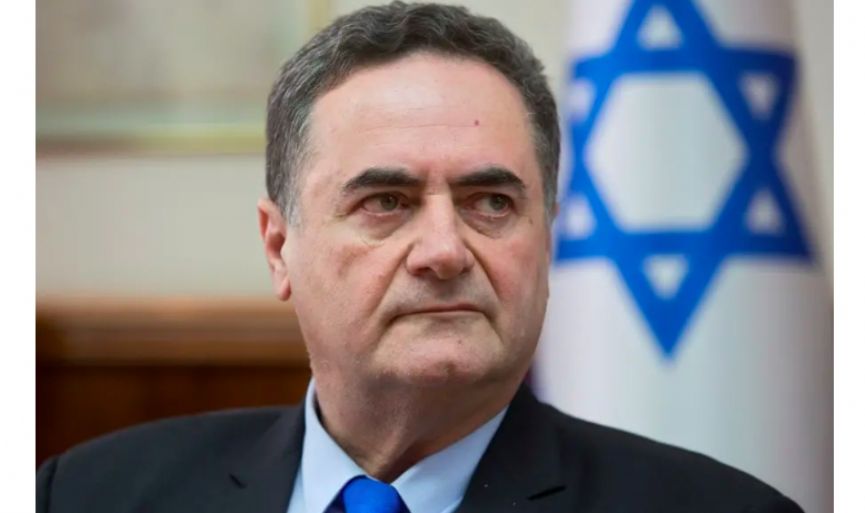