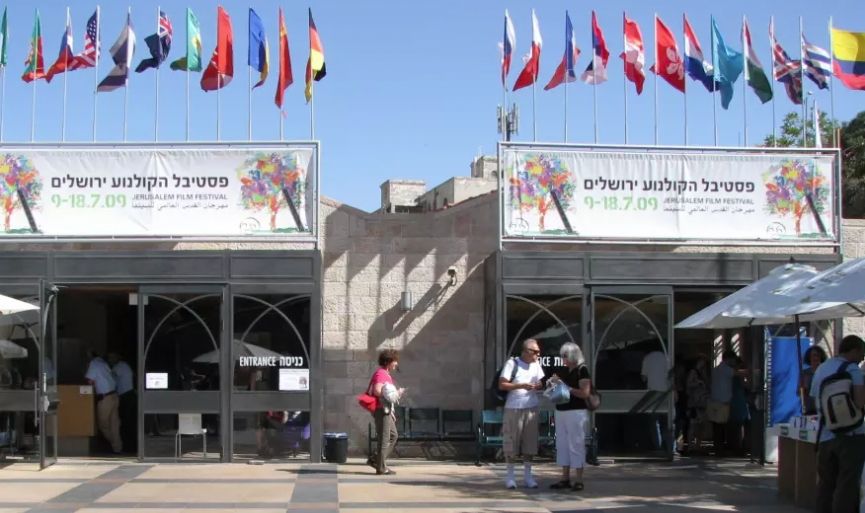 Turkish Film Week is currently running for the second time at the Jerusalem Cinematheque, and will run until June 24. In cooperation with the Van Leer Institute, it will present the best of contemporary Turkish cinema and will feature lectures that will illuminate the films and put them in the context of contemporary Turkish social and political life. The lectures will be in Hebrew.

There will also be Turkish film programs at the cinematheques in Tel Aviv, Herzliya and Holon.
“Despite its proximity to Israel, Turkey and its citizens receive little attention in the context of the cultural, artistic and social life of the country,” said Dr. Tsameret Levy-Daphny, the director of the Forum for Turkish Studies at the Van Leer Institute, who will be giving some of the lectures throughout the week. “The Turkish Film Week seeks to bring the Israeli viewer the finest Turkish cinema.”

The movies range from contemporary dramas to period pieces. It will include the latest film from Turkey’s most acclaimed director, Nuri Bilge Ceylan: The Wild Pear Tree, the story of a novelist who returns to his troubled home in a small town and has to cope with his father’s gambling habit.
Jill Nicholl’s documentary about the Nobel Prize-winning novelist, Orhan Pamuk – titled Orhan Pamuk: A Strange Mind – will be included in the program.

Other films include Ayla: The Daughter of War, a drama by Can Ulkay about a Turkish army officer sent to the UN’s task force during the Korean War who forms a bond with an orphaned Korean child he meets; Süleyman Arda Eminçe’s The Element of Crime, a fast-paced thriller about government efforts to control dissent; and Saf, Ali Vatansever’s look at how residents of a poor neighborhood in Istanbul are pushed out by real estate developers.
BY HANNAH BROWN     JUNE 13, 2019- Jerusalem Post