The Passover Festival, when we celebrate the freeing of Jews from their 210-year-long slavery in the Egyptian lands and achieving their independence, is starting on the evening of Saturday, March 27th.
SHARE ON TWITTER SHARE ON FACEBOOK
March 26, 2021 327 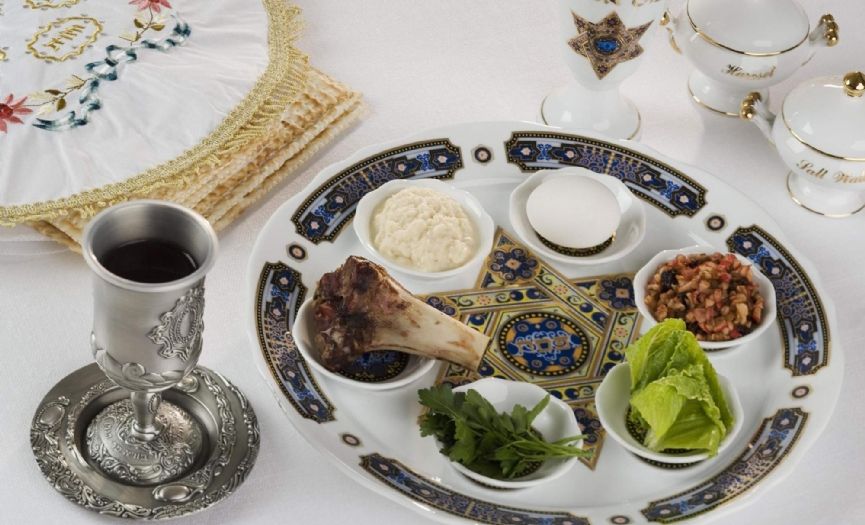 The Passover Festival which starts on 15 Nissan of the Jewish calendar, will be celebrated all around the world starting from the evening of Saturday, March 27th, after nightfall. However, due to COVID-19, the tradition of whole families' and friends' getting together for a crowded Passover Seder, will have to be altered for the second year in a row.

Passover (Pesach) commemorates the liberation of the Jews from their 210-year-long slavery in ancient Egypt. To remember the unleavened bread that the Jews ate when they left Egypt, we don’t eat any chametz during Passover. Chametz means leavened grain, any food or drink that contains wheat, barley, rye, oats, or their products, and which were left to rise or ferment.

Instead of chametz, we eat matzah, a flat unleavened bread. Matzah is made of just two ingredients, flour and water, which are quickly mixed and baked, in exactly 18 minutes, before letting the dough rise. Eating matzah we recall our ancestors' leaving the Egyptian lands in such a hurry that they had no time to allow their dough to rise.

Passover Festival which is celebrated for 8 days in diaspora, will end on the evening of Sunday, April 4th, after the stars come out.