The Time Our Torah was Given: SHAVUOT

The Shavuot Holiday, the anniversary of the time our Torah was given at Mount Sinai and the festival of weeks, will start at sundown on Saturday, June 4th this year.
SHARE ON TWITTER SHARE ON FACEBOOK
June 3, 2022 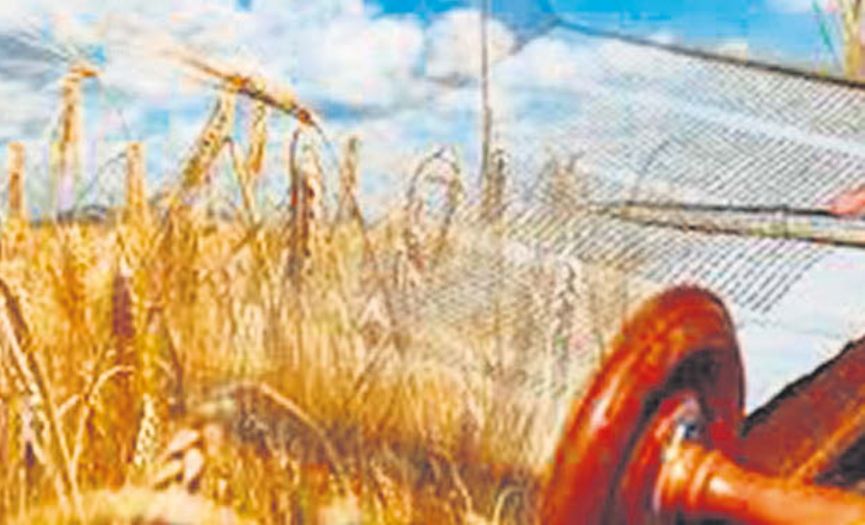 On Shavuot, we celebrate the revealing of God's existence for not only one person but a whole nation for the first time in history and the beginning to give the Life Guide Torah where the objectives and responsibilities of the Jewish people in this world are declared.

On Shavuot, which is also called Zman Matan Torateinu, first the Ten Commandments and then the Torah was given to the Jewish people, on Mount Sinai. The word Shavuot means 'weeks' in Hebrew. On this day the seven-week of Omer counting that starts on the second day of Passover, comes to an end.

The Torah was given to the Jewish people exactly 3,334 years ago, in the year 2448 (according to the Jewish calendar). Every year on Shavuot, we renew our acceptance of the Torah, as it is given anew. It is customary to light candles, stay up all night to learn Torah on the first night, and eat dairy foods on Shavuot. Shavuot is also celebrated by hearing the reading of the Ten Commandments in the synagogue.

Shavuot Holiday will be celebrated on June 5th and 6th this year.