Passover: The Anniversary of the Miracle

This year we are starting to celebrate the Passover (Pesach) Festival, the anniversary of the miracle of Exodus from Egyptian slavery, which is always at the center of Jewish life, on the eve of Friday, April 15th.
SHARE ON TWITTER SHARE ON FACEBOOK
April 15, 2022 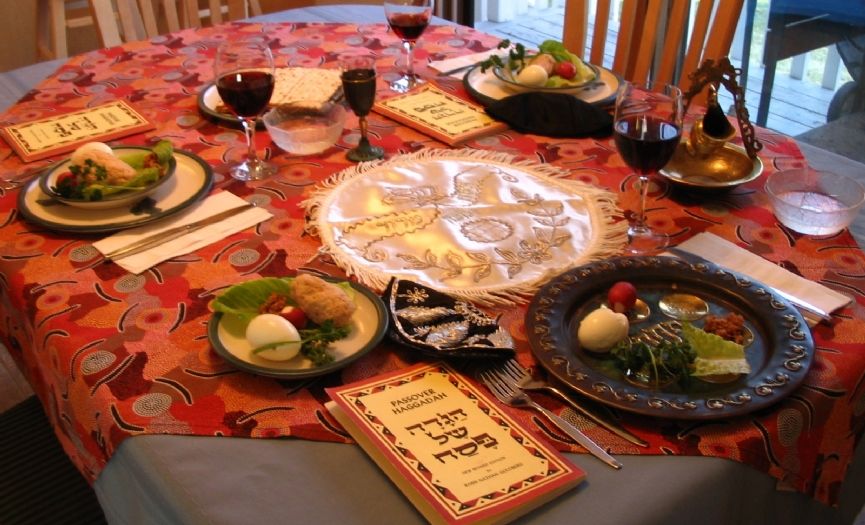 God's saving the Jews from Egypt constitutes the focus of Jewish life. Even though commemorating the miraculous Exodus from Egypt is always a part of our daily prayers, on the first and second nights of the Passover Festival, the anniversary of this extraordinary event, as an addition, we get together with our extended family around a table for the Passover Seder. This year, after the two years most Jewish families spent the Passover apart due to the COVID-19 pandemic, we will once again gather around a table as a big family.

During the Passover Seder, we read the Haggadah, telling the story of Exodus from Egypt. Haggadah begins with the times Jews had been enslaved and ends with their becoming free. When we read about the slavery in Egypt told in the Haggadah, we remember that once we had been slaves, how much we had suffered, being free had not been easy, and ponder on how precious freedom is. At the same time as we read about God's miracles that led to our being saved, we remember that even in the most hopeless situations, with God's help, salvation will come in the blink of an eye; so soon that we won't even have time to wait for the dough to rise. So we start each day with the hope that every new day will bring new blessings.

During the Passover Festival, to remember the unleavened bread that the Jews ate when they left Egypt, we don’t eat any chametz during Passover. Chametz means leavened grain, any food or drink that contains wheat, barley, rye, oats, or their products, and which were left to rise or ferment.

Instead of chametz, we eat matzah, a flat unleavened bread. Matzah is made of just two ingredients, flour and water, which are quickly mixed and baked, in exactly 18 minutes, before letting the dough rise. Eating matzah we recall our ancestors' leaving the Egyptian lands in such a hurry that they had no time to allow their dough to rise.

Passover Festival which is celebrated for 8 days in diaspora, will end on the evening of Saturday, April 23rd after the stars come out.