We are not safe, we are just alive.

Aftermath: Children and their relatives embrace as they leave Ataturk airport.

Ataturk Airport is the main entrance gate to Turkey for most of its visitors. It is also the hub of Turkish Airlines which connects the business world with Turkey and carries many passengers who choose Turkey as their travel destination.

Tuesday night, three suicide bombers opened fire at passengers in three different sections including the arrivals section of the airport’s international terminal with automatic rifles before blowing themselves up. Ataturk Airport was shut down for the night; scheduled flights were diverted to other cities. There was no entry to or exit from the airport for hours. The flights had resumed by Wednesday morning. Security measures have been increased at Istanbul Sabiha Gokcen Airport following the attack.

A gag order has been immediately issued on the attack. Internet and Twitter connections were slowed down and this caused more panic among the public who were eager to hear news about their relatives flying back to Istanbul.

The terrorist attack came a day after Turkey announced the normalization deal with Israel. Turkey has also launched diplomatic move to mend ties with Russia and Egypt. Turkey has recently changed its military rules of engagement to allow NATO allies to carry out more patrol flights along its Syria border to fight against ISIS. The timing of the June 28 terrorist attack also came in the second anniversary of ISIS declaring its Islamic State Caliphate. There was no immediate claim of responsibility on the attacks but it is believed that the airport bombing is carried out by ISIS militants. Analysts claim that the attack bears the hallmarks of ISIS because of the choice of a soft target and the method they used. Ataturk Airport is one of the most secured airports in the world. There are three security checks until a passenger arrives at the gate. Turkish analysts blame the lack of intelligence rather than security on this attack.

There is a sense of panic and despair in the Turkish public in general. A Turkish witness who had to wait till 4.00 AM to get out of the airport said that she will never forget the smell in the airport and the scene she saw even though everything was covered or behind some portable walls.

For the first time Facebook activated its security check feature in Turkey after the attack. While it was relieving for friends abroad, after witnessing so many terrorist attacks in a year, many shared their thought me included as follows; “We may have marked ourselves safe on Facebook but we are not safe, we are just alive.”

Önceki YazıCommemorating the Holocaust in Istanbul
Sonraki YazıHeros among us 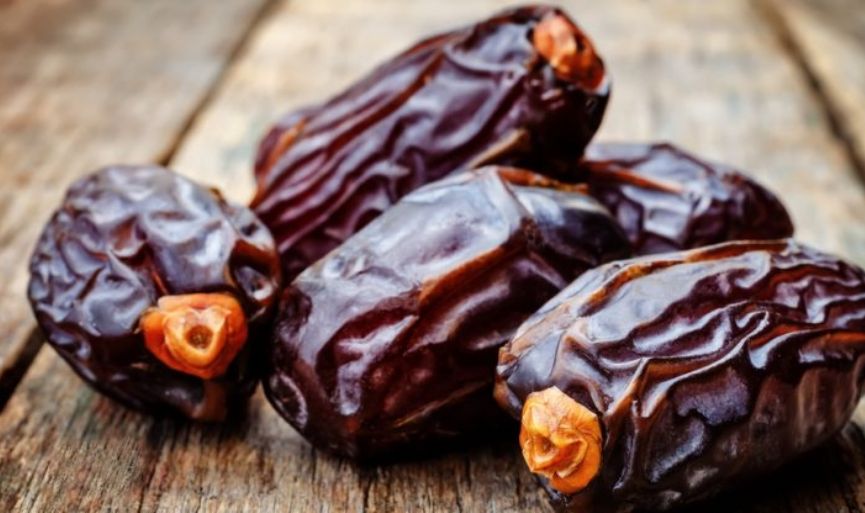