Eliya Akbaş is a Turkish‐French filmmaker and editor raised in Paris, France. He currently lives in New York, where he directed a short film in 2012, Harvest, a story of a priest who is struggling with his own faith: Should he stay faithful to the duty of silence? Harvest was selected in worldwide festivals, including International Student Film Festival of Beijing Academy (https://vimeo.com/eliyaakbas/harvest).

Eliya is a hardworking person, who is always looking for projects involving reflections, knowledge, emotions, faith and extraordinary stories of ordinary people. He finds his creativity through music, books, films and people he meets while he is travelling. Eliya moves to New York to fulfill his goals. He is actually working on the script of his next short film.

During his stay in New York, Eliya shot several independent films, such as Tom in America, directed by Flavio Alves and starring two Academy Awards Nominees, Burt Young (Rocky I‐V) and Sally Kirkland (JFK). Produced by the Turkish‐Israeli producer Roy Gokay Wol, the movie was selected by the Palm Springs Festival and LA Short Films. He also had the opportunity to interview famous artists as Katy Parry for French TV; worked in the New York Fashion Week; and has been collaborating with the Belgian journalist and documentary director Pierre Brouwers, shooting films around the world.

Lately, Eliya has been involved in diﬀerent projects related to the Jewish Holocaust history with The Ripple Project's Holocaust survivor documentary Series ONE, as an editor and assistant to the Israeli director Liron Unreich. The Ripple Project captures and shares the stories that connect us all. Built around nine converging ripples that are thematic to the human experience: Earth, Life, Society, Religion, War, Health, Discovery, Religions and Creativity. The Ripple Project presents the experiences of lives once marginalized, lost or forgotten by preserving them within multimedia films. http://www.therippleproject.com

Eliya Akbaş was assistant on the third episode of the series, Reconsolidation, the story of the neuroscientist Daniela Schiller's personal and professional struggle with the legacy of the Holocaust past of her father. The film helped Dr. Daniela Schiller in her personal search to discover the key to rewriting memories ‐ reconsolidation. From Daniela's research laboratory in New York she begins her personal search and return to her native Israel to compel her elderly father to reveal his Holocaust remembrance for the first time. The film was screen at Penn State Harrisburg and will be shown at The Arnold Pfeﬀer Center for Neuropsychoanalysis of New York next April.

Daniela is also a drummer and she is playing for Supersmall. Eliya is currently working on a project of a music video for Supersmall feature album "This Other World" with the singer‐songwriter of the band Colin Dempsey.

Right now, Eliya is also looking for fund raising in order to develop his futures projects. One of most exciting is surely Mirrors. It is an ongoing project, a six channel video based on inter‐ views of six Holocaust survivors conducted by the American artist, Marc Dennis and filmed by Liron Unreich. Marc Dennis is known for his hyper‐realistic paintings, he painted six large format portraits of the six Holocaust survivors to complement the six videos. His works are represented at Hasted Kraeutler Gallery in New York. Marc Dennis defines the Mirrors project as "a monument for the living, a remembrance for those who will soon be taken by time.”

Utilizing installation and film and emanating from the history of portraiture, Mirrors is an unprecedented artistic approach to the conventions of Holocaust discourse by presenting individual vignettes that together create a layered portrait of the generation of survivors. The exhibition includes reoccurring motifs of strength, optimism, and chance while investigating themes such as transformation, faith, and memory within the realm of an extraordinary event.

Eliya worked as a Camera Assistant and will work on the post production. He believes we have a responsibility: "Duty of Memory, his meaning is not to recall once a year what happened; but we must honor our ancestors by taking actions, for ourselves and for humanity. Duty of Memory is to understand our actual world through our legacy, and construct together a new world. The Ripple Project goes beyond history, it captures single moments, stories and emotions of human beings, and brings each of us back to the core of History, human lives." 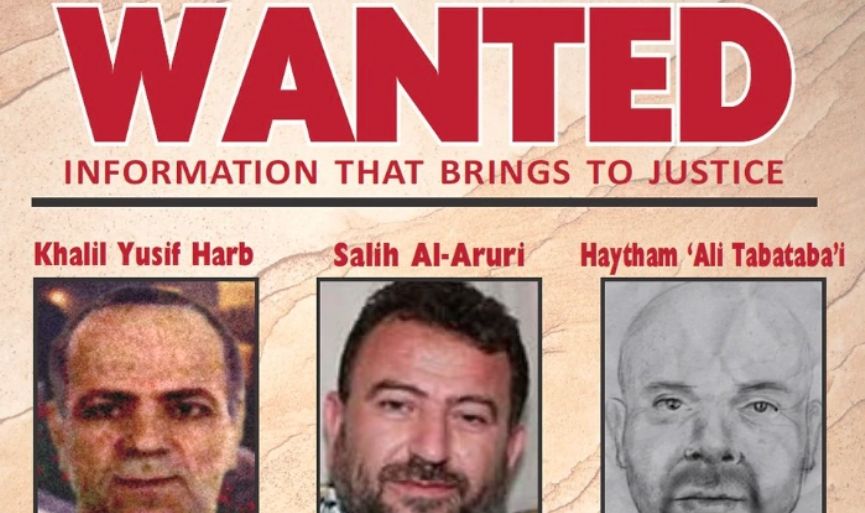