Due to his great contributions in medicine, both in Turkey and in the world, Prof. Dr. Marsel Meşulam, is awarded 2019 Dr. Nejat F. Eczacıbaşı Medicine Honor Awardş
SHARE ON TWITTER SHARE ON FACEBOOK
October 11, 2019 1518 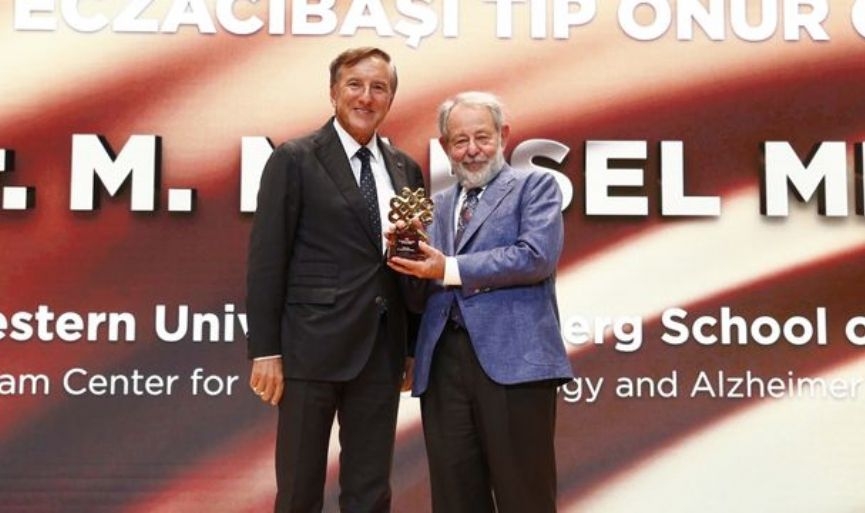